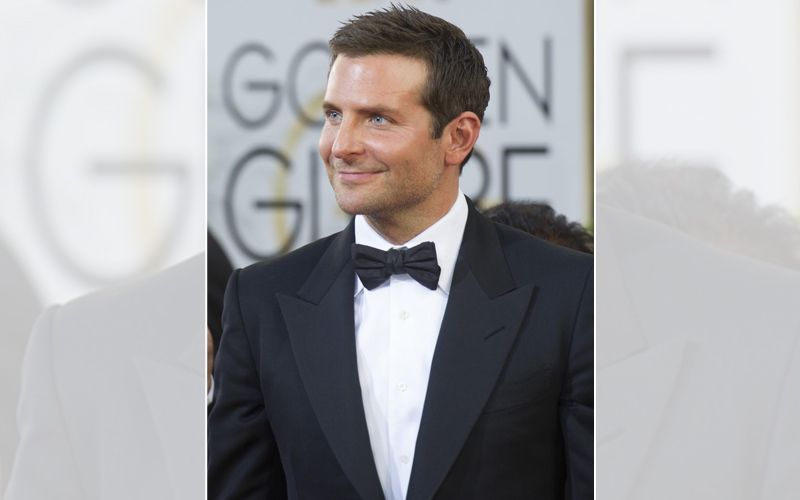 Actor Bradley Cooper says he has "made a friend for life" in singer-actor Lady Gaga after sharing screen space with her in "A Star Is Born".

"I made a friend for life. As great as this movie was, the thing that I think I'll take away forever is the relationship I have with her because she is an incredible person," people.com quoted Cooper as saying.

"I'm very lucky to have worked with her," he added.

When it came to meeting her for the film, Cooper visited the pop star at her home and bonded over a meal.

"That was absolutely insane. When you're telling it, I can't believe that happened," Cooper said, adding he felt nervous singing for her.

"The only reason I had the courage is because she made me feel so comfortable."

As for Cooper's interest in pursuing a musical career, the actor said: "The answer, shooting from the hip answer is no, it's not me, it's the character."

"I don't even know how I would sing because I'm singing through him. He was a complete character. That said, there was one song that I wrote, called 'Too far gone' that I had the idea for a verse and a bridge, so I'm going to go to the recording studio and finish it," he said.

"So I don't know what the answer is."

His directorial "A Star is Born" will release in India on October 12. Warner Bros Pictures is bringing the film to India.