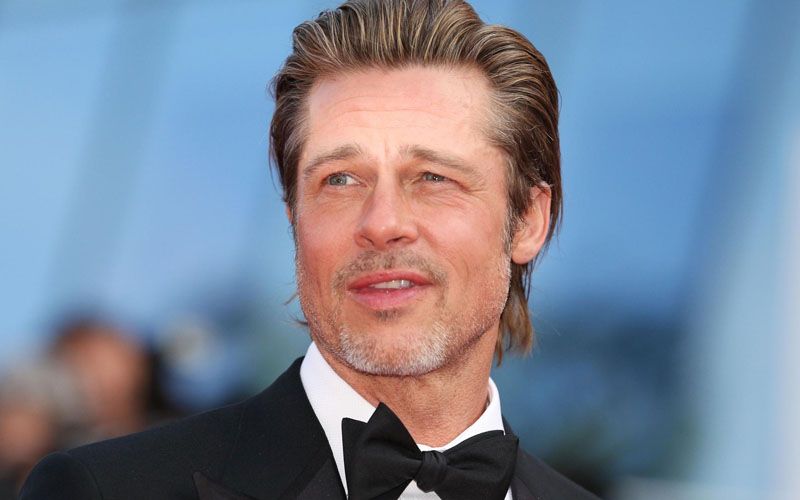 Hollywood star Brad Pitt reportedly made the much-awaited "Friends" reunion possible by encouraging his former wife, and one of the show's lead actresses, Jennifer Aniston to say "yes" to it.

Aniston is believed to have taken advice from Pitt after being reluctant to return alongside her "Friends" co-stars, reports mirror.co.uk.

"After reuniting with Brad at her birthday last year, she asked him for advice. He said he thought it would be a great idea to honour their success and that fans still hold the show in such high regard," a source told Closer Magazine.

The source then explained to the publication that Pitt, who once had a cameo in the popular sitcom, advised her that it was the right time for her to agree.

"He told her it feels like the right time to get back together and encouraged her change of heart. He advised her to say ‘yes' when everyone got together in October to celebrate the show's 25th anniversary," said the source.

The show's actors -- Aniston, Courteney Cox, Lisa Kudrow, Matt LeBlanc, David Schwimmer and Matthew Perry -- who are rumoured to take home 2 million pounds (Rs 18,75,75,107.38 approximately) each for their appearance, confirmed a comeback on February 21. They will be coming together for an untitled, unscripted reunion special that will celebrate the series, which ran from September 1994 to May 2004.       - IANS