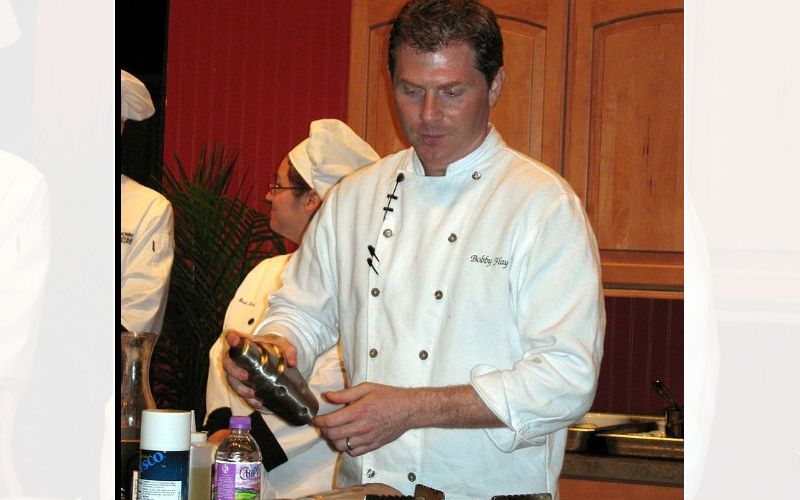 Celebrity chef Bobby Flay and the Food Network are set to part ways after a 27-year run that has made the restaurateur and businessman one of the US' most recognisable culinary figures.

Flay and Food Network have been in negotiations on a new contract for some time. His most recent exclusive three-year pact with the Discovery-owned cabler expires at year's end.

Sources close to the situation said that Food Network has ended the negotiations.

Flay representatives declined to comment on the situation, citing the policy of not commenting on active negotiations. That's an indication that Flay's team sees some hardball negotiating tactics afoot, reports variety.com.

Sources close to Food Network say the decision has been made to move on as the sides were far apart on financial terms.

The parting will come as a shock to longtime Food Network viewers. Flay has been a staple of its programming since 1994, when the cabler was still in its first year on the air.

Flay has fronted a slew of series and specials for the cabler, from recent offerings such as 'Beat Bobby Flay' and 'Brunch at Bobby's' to the original 'Grillin' and Chillin' a series that established Flay as a charismatic chef barbeque master.

Flay has also long been a regular contender on Food Network's many game shows, from 'Chopped' and 'Iron Chef America' to 'Worst Cooks in America', 'The Best Thing I Ever Ate' and 'The Next Food Network Star'.

Also read: Food for the Soul! 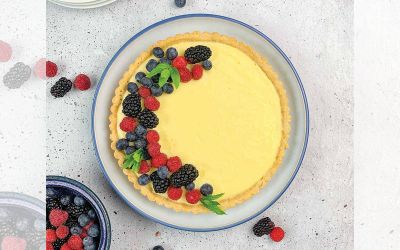 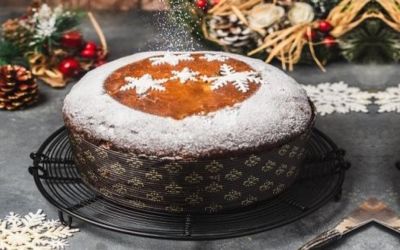 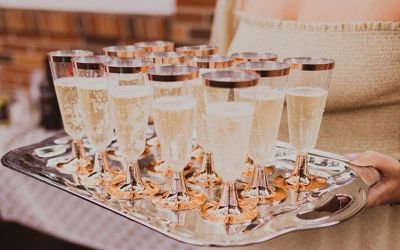 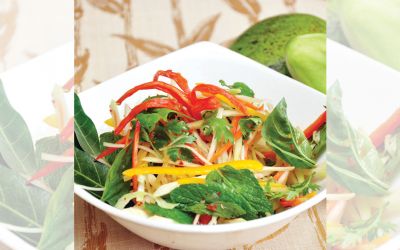