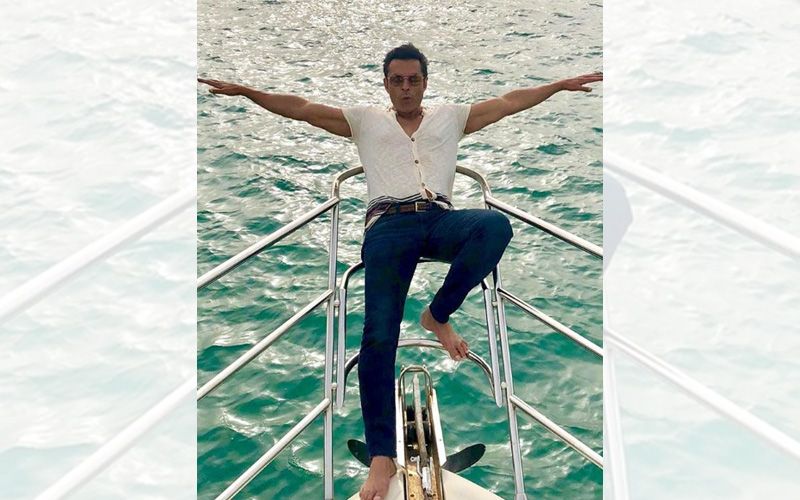 Bollywood’s handsome hunk Bobby Deol is all set to enter the digital platform for the first time ever,  and for this interesting project he teamed up with superstar Shah Rukh khan.

The new digital film will be produced by Shah Rukh’s Red Chillies Entertainment. Bobby and Shah Rukh have been friends for a long time and were keen on working on a project together. Soon after Bobby’s recent film Race 3 was released, the actor was looking for some interesting scripts to work on and when he was approached for this digital film, he was very confident and was happy to work with his old friend.

Well this project seems to be an interesting one to watch out for.