Shama Sikander is an Indian actor who has appeared in television serials and is also known as a TV programme host and reality show contestant. She also happens to be a travel enthusiast and loves to vacation with her fiancé, James. “Travelling rejuvenates me and helps me be more creative. The break from monotony also helps you learn and grow as a person, while facilitating a kind of spiritual awakening,” Shama says. This time, the couple went on a two-week trip to Japan, with stops in Tokyo, Nagano, Osaka and Kyoto. 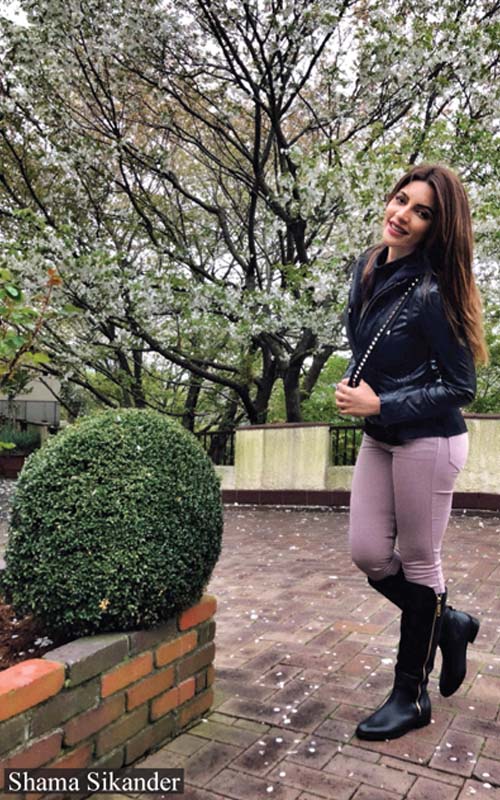 Shama’s trip to Japan was mostly for Hanami, the Japanese tradition of welcoming spring. She wanted to make it in time to see the famed Sakura(cherry blossoms!) in all their splendour. Her first stop was the capital city of Tokyo.  The seat of the Emperor of Japan and the Japanese government, Tokyo is an intriguing combination of futuristic skyscrapers and traditional Japanese architecture. While the Tokyo Skytree and Odaiba were stunning, Shama says that the temples Sensō-ji and Zōjō-ji gave her a real feel for the city. 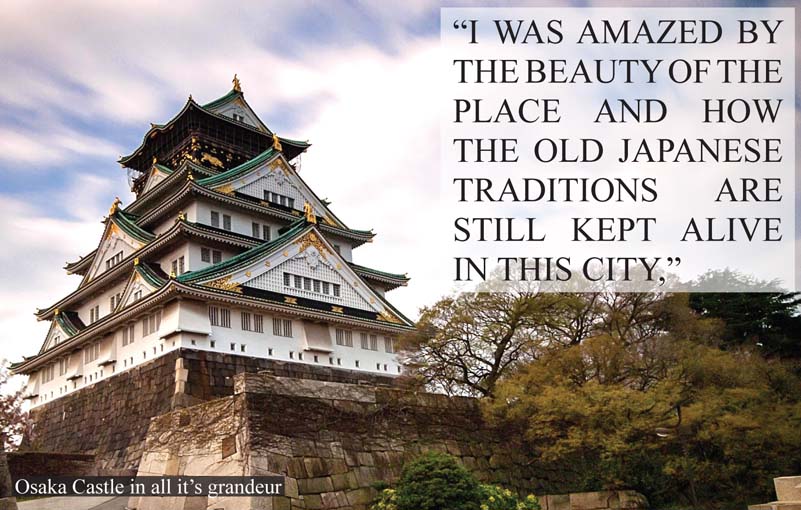 After Tokyo, Shama went on to Nagano. Here, she visited the splendid temple, Zenkō-ji and the interesting Nagano City Historical Museum, where she learned a lot about the history of this prefecture.

She then moved on to Kyoto, a city on the island of Honshu which was once the country’s capital. Kyoto is known for its Buddhist temples, gardens and imperial palaces; so Shama made sure she got the best of the place. Here, she visited tourist spots like Fushimi Inari-taisha, Kinkaku-ji, Arashiyama, Kiyomizu-dera, and Kyoto Imperial Palace. “I was amazed by the beauty of the place and how the old Japanese traditions are still kept alive in this city,” she said. Shama and James then travelled to the large port city of Osaka, which is known for its modern architecture, nightlife and delicious street food. 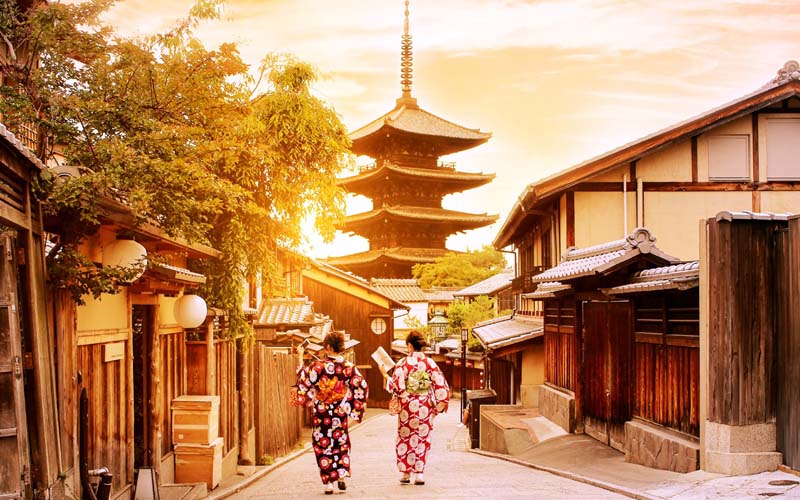 Shama says she enjoyed her time there exploring the place and trying out new food. “You must, however, make it a point to visit Osaka Castle,” she insists.

“Japan is rich in culture and history, and has several splendid structures that one can visit. But what I love the most about this place is the people. They are gentle, kind, respectful, understanding and helpful,” Shama adds. She tells us of the concept of umbrellas kept at street corners, which can be used by anyone and left at any other street corner after being used. The fact that they care for each other and, at the same time, these umbrellas don’t get stolen or misused, is interesting. Though it is a little thing, it is a testament to the quality of upbringing in Japan. Having completely fallen in love with the cherry blossoms and the Japanese people, Shama tells us that while the former makes the country look like a piece of paradise, the latter makes you feel like you just might be in paradise!      ---Tanya 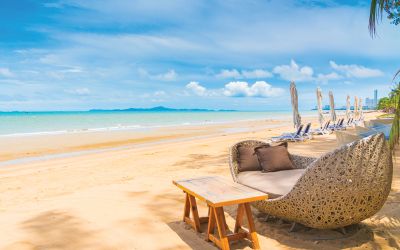 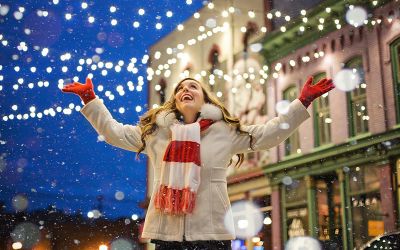 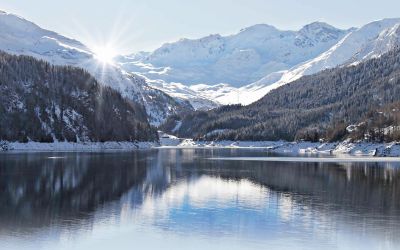 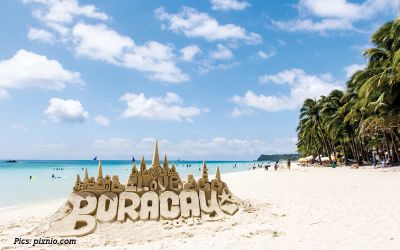