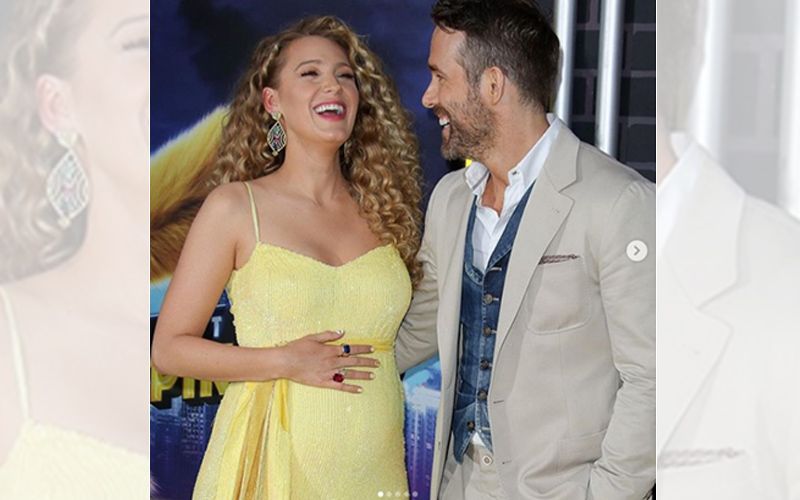 Hollywood's one of the most loved couple, Ryan Reynolds and Blake Lively are expecting their third child together.

Blake and Ryan got married on September 9th 2012. They are parents to two beautiful girls. James Reynolds, who is four years old and Inez Reynolds, who is two. The couple's first child was named after Ryan Reynolds’s father. Both Blake and Ryan want their children to lead a normal life just like them, when they were growing up.