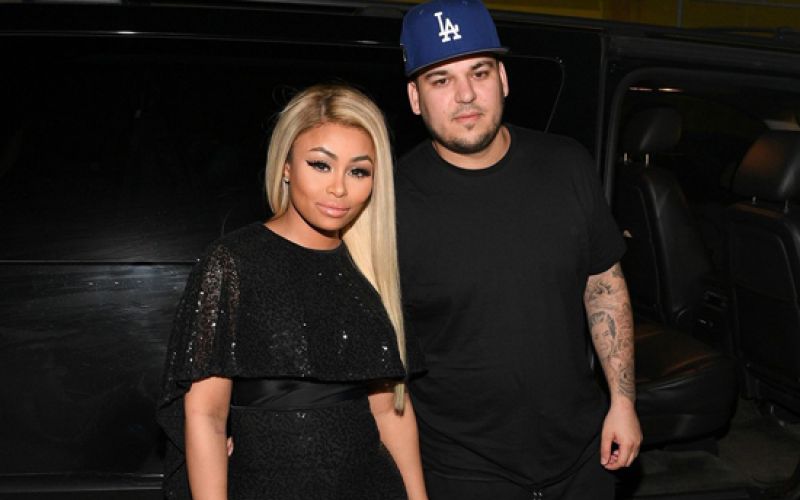 Rob Kardashian and Blac Chyna have announced they are expecting a baby, after news of the model's pregnancy was leaked.

The couple who have been dating since January shocked fans and members of the extended Kardashian clan last month they announced that they were engaged after a whirlwind courtship.

“She would have preferred to have announced it on Mother’s Day herself,” a rep for the model told PEOPLE magazine, “but her hand was forced.”

Chyna, who’s officially launching her emojis on Tuesday, had wanted to announce the pregnancy in her own time, “But allegedly the other half of her family leaked her story so she had to announce it,” says the rep, speaking of the Kardashians. The parents-to-be shared the news within minutes of each other via Instagram, using an emoji of Blac rubbing her baby bump. 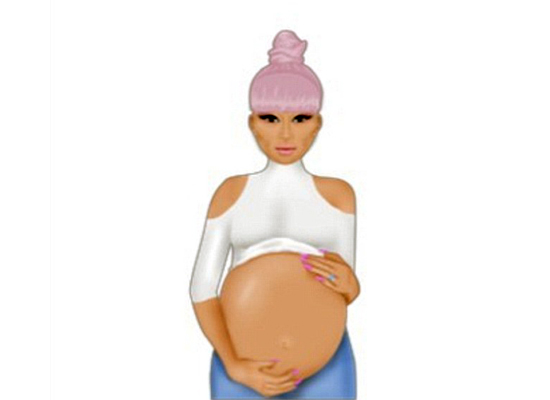 Rapper Tyga  who is currently dating Rob’s half-sister Kylie and has a three-year-old son, King, with Chyna continues to be supportive of Blac Chyna and Rob Kardashian's relationship.  The 26-year-old rapper took to his former fiancee's Instagram on Friday to congratulate her on the news that she and her current fiance are expecting a baby.

Rob and Chyna have yet to comment on the report, while the Kardashian-Jenner clan also remained silent at press time.