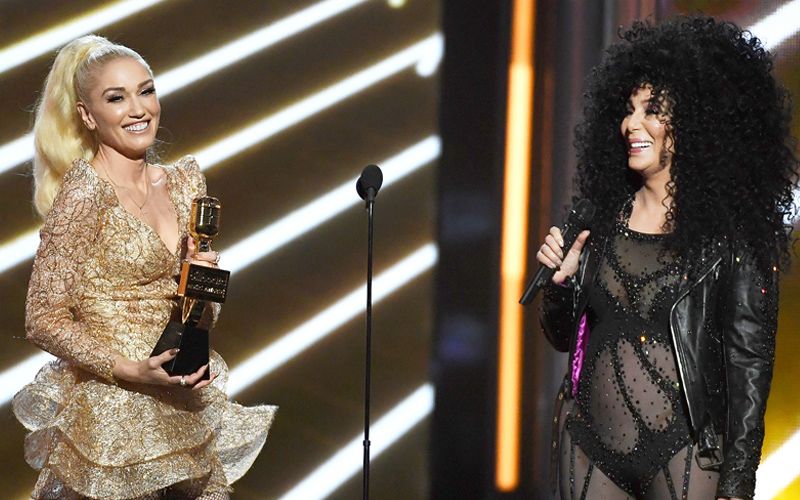 At the Billboard Music Awards 2017, Drake became the biggest single year winner ever. Before the live event even began, Drake had already won ten of his 22 categories. He eventually went on to win best male artist and top Billboard 200 album during the broadcast, taking home 13 honours, surpassing Adele's mark as the artist with the most BBMA wins in one night.

71-year-old iconic singer Cher was presented with the Icon Award as she performed on stage after 15 long years.

Hosted by Ludacris and Venessa Hudgens, the show also saw performances by Miley Cyrus, Drake, Lorde, Nicki Minaj and many others.