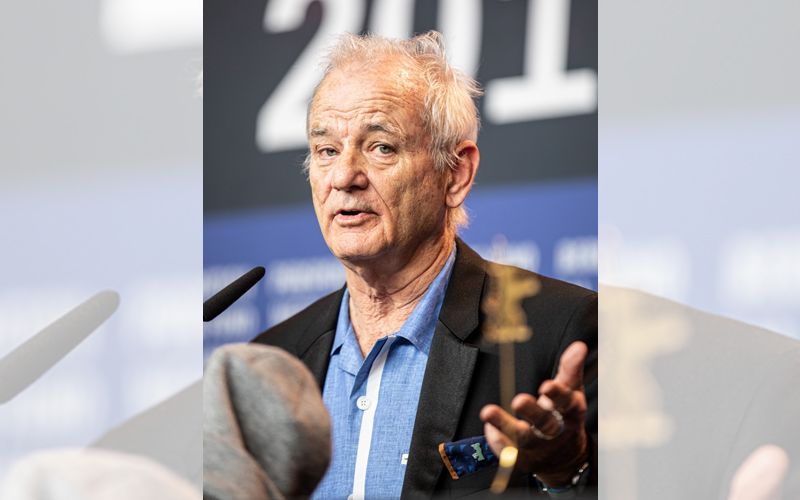 Hollywood actor Bill Murray and Filmmaker Wes Anderson have worked together on numerous movies over the years, including 'The Grand Budapest Hotel' and 'The Royal Tenenbaums', and the actor admits to loving the experience of collaborating with the acclaimed director.

He said, "I keep coming back to the shared humanity of it. If we can live together, we can work together. If we're living together as humans, politely with consideration, then (in) your acting there is going to be more magnetism, there's going to be more exchange of emotion and intelligence."

Murray actually thinks that the likes of Anderson, Sofia Coppola and Jim Jarmusch have helped to validate his career, reports femalefirst.co.uk.

The veteran actor, who previously shot 'Lost in Translation' with Sofia Coppola and 'Broken Flowers' with Jarmusch, admitted that they've had a huge impact on his time in the movie business.

Bill told 'The i' newspaper, "They've sort of validated my career in a way, the fact that these great directors keep calling me up every once in a while."

"Because these three people call me up, I worry even less than ever before that someone's gonna call me up. I don't have to go looking for work anyway. I mean if you did nine movies with Wes Anderson people will call that a career."

Murray has worked with Anderson more than any other actor. However, he insisted that other actors never seek his advice before working with the Director.

He said, "I think they think it's like a secret club or something like that. But certainly a lot of people want to be in it."    - IANS