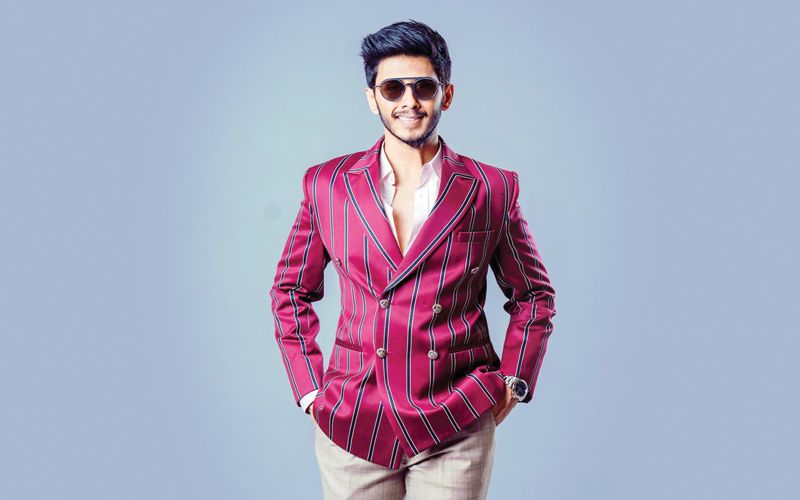 Ever since his childhood, Kondakindi Ruthvik Reddy has appeared in plays and has enjoyed every bit of it. Not only did these roles draw him closer to acting, it also fuelled his passion for performing for audiences. He doesn’t just watch movies or perform for the sake of it; he literally lives the characters afterwards. Having said that, it wasn’t some kind of epiphany that led him to pursue an acting career; it was the endless, uninterrupted frenzy he developed in his childhood to see himself on the big screen. A graduate of business administration from the Center for Management Studies, Jain University in Bengaluru, Ruthvik loves the cameras, crowds, costumes, lights, and, most importantly, his own way of delivering dialogue.

What inspired you to get into acting?
I nursed a great deal of interest in acting since my childhood. While watching fantasy and drama movies, I always imagined myself playing the characters, and sensed a connection with the movies and the emotions portrayed on screen. I held onto the character I was fond of, and would mimic him later. I found some kind of satisfaction in doing so. I love the dominant characters – like the villain or hero – depending on the genre.

Was it easy for you to convince your family about your pursuit of acting?
Convincing my parents was next to impossible. They expected me to get into hospital management, but that wasn’t my cup of tea. My heart lies in acting after all. After explaining to my dad about my passion for acting, he gave me a chance to prove myself. His confidence in me doubled when I told him that I got into the best acting school. 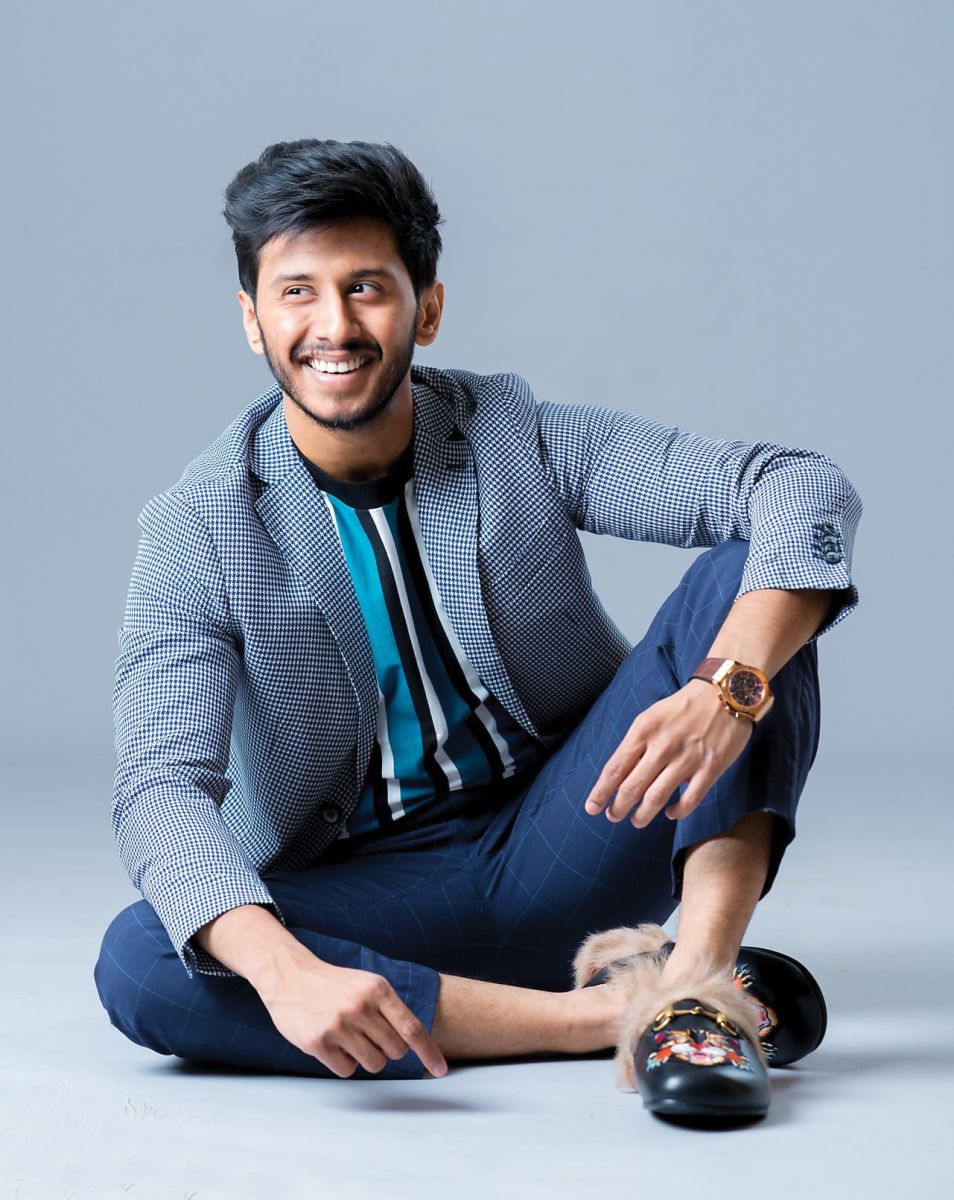 Tell us about how you got into the acting school.
When I went to the US in May 2017, I attended an open house at the New York Film Academy and actively participated in the exercises. They gave a situation to the 25 students there, and asked us to perform as per the description given to each of us. I was given the act of fear, and I received great appreciation for my performance!

After my return, when I spoke about my chances in the film industry to a family friend–a director who delivered two blockbuster hits–he suggested taking up acting classes at the Lee Strasberg Theatre & Film Institute. Notwithstanding the fact that it was tough to get into this institute, I went ahead and filed my application, without letting my parents know about it.

Luckily, I secured an admission. When I showed the letter of acceptance to my parents, they bubbled with joy! This institute is known for churning out many Hollywood actors, with alumni consisting of talented stars like Chris Evans, Angelina Jolie, Ranbir Kapoor and many more.

Other than acting, what else interests you?
Marketing. That’s my second career option.

What’s your favourite movie? And favourite actor?
There are many! I like Sadma, Bajirao Mastani, Padmaavat, and Mahanati. And my favourite actors are Ranveer Singh, Deepika Padukone, Sridevi, Ranbir Kapoor, Amitabh Bachchan, and Savitri.

What do you do in your free time?
I love reading books, listening to music, working out at the gym, and spending time with family and friends.

Who’s your role model?
I consider my favourite actors as my role models.         – as told to Sumana 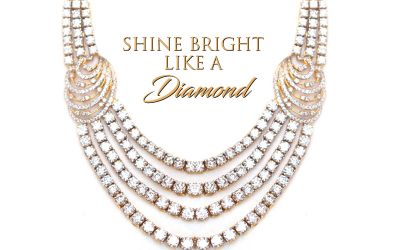 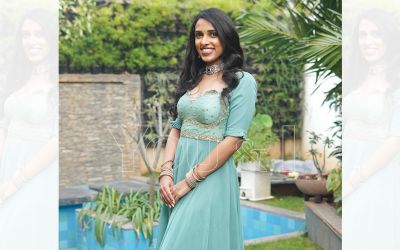