The HBO series Big Little Lies has been renewed for a second season. Co-stars (and co-executive producers) Nicole Kidman and Reese Witherspoon have formally announced their return to the series, along with creator David E. Kelley.  The production has tapped Andrea Arnold to helm all seven episodes of season two.

“I’m thrilled to be bringing back this talented team of artists,” Witherspoon said in a statement. “It gives us the opportunity to delve deeper into the lives of these intriguing and intricate Monterey families and bring more of their stories back to the audience who embraced and championed them. I’m beyond excited to be working with talented and acclaimed director Andrea Arnold who will be at the helm. Andrea’s unique storytelling style will be a welcome addition to the filmmaking team.”

“I’m excited to announce the return of Big Little Lies," HBO programming president Casey Bloys said. “David Kelley wrote beautiful scripts and Reese and Nicole were, once again, a force to be reckoned with, reuniting the cast and recruiting the talented Andrea Arnold to direct. We look forward to working with this amazing group of artists."

An air date for season two was not announced. 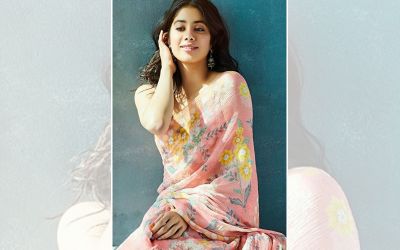 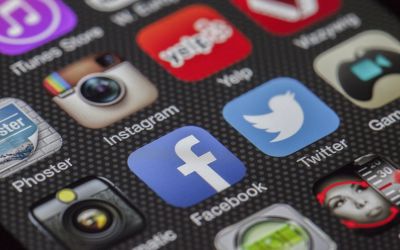 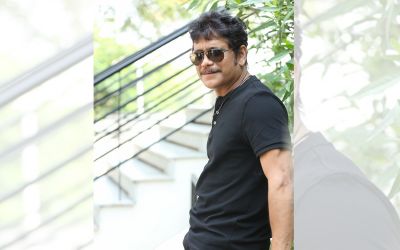 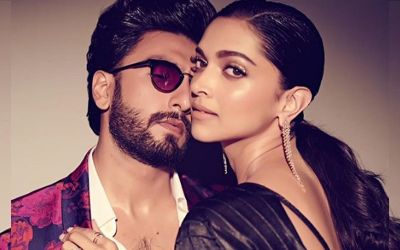