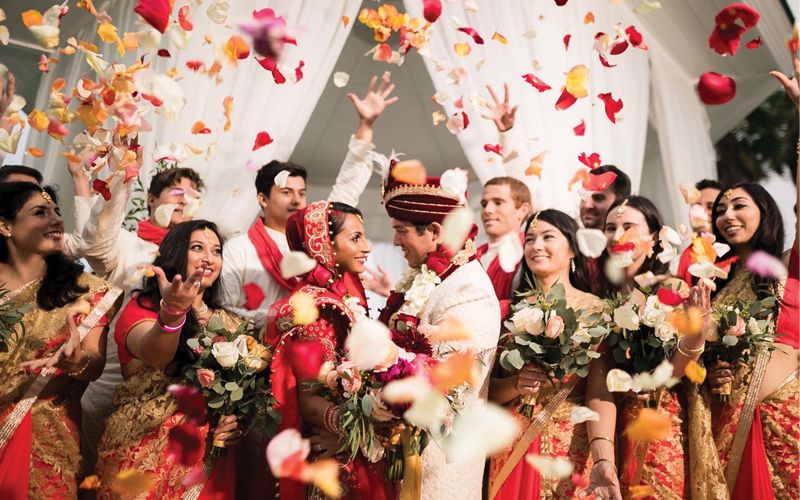 I'’ve never been a fan of big weddings. Too much money, effort and time spent entertaining way too many guests for a few days. There’s the dressing up one has to do. The liver damage one has to endure post the long list of celebrations. Those same songs everyone dances to at the sangeet — the drinking games, the sherwanis, bandhgalas, buttons, the safas, and the hungover mornings after. Over the years, I’ve managed to attend my fair share of weddings, from Bombay to Bangkok and beyond. The hospitality I’ve had the good fortune of experiencing has always been par excellence, but every time there’s been a part of me that’s looked at the parents of the bride and groom with a sense of pity. They’re harrowed to the point of breaking. The Mehendi, the party night, the varmalla, the coordinating between hundreds of vendors, the hotels, the flights, the jeweller, the florist, the caterer and the banquet halls!

Post the lockdown though; there’s nothing more my heart desires than to attend a BIG FAT DESI WEDDING. It’s funny how when you’re denied something; you covet that the most. Early on, I figured out that I had two left feet, and dancing at a friend’s sangeet became a dream that was never to bear fruit. I thus became the go-to compere during these celebrations, having leant my rudimentary skills as a public speaker to at least five of my friend’s wedding celebrations. It’s always the same, I down a few drinks to fight away the butterflies in my stomach, stick to the script, belt out a few off-colour jokes and backhanded compliments and eh voila, I’ve earned my invite! This has always been a daunting experience for me because for all my articulation; I am secretly scared senseless of public speaking. The ordeal is usually followed up by heavy consumption of alcohol to drown away any memory of me being up on stage. 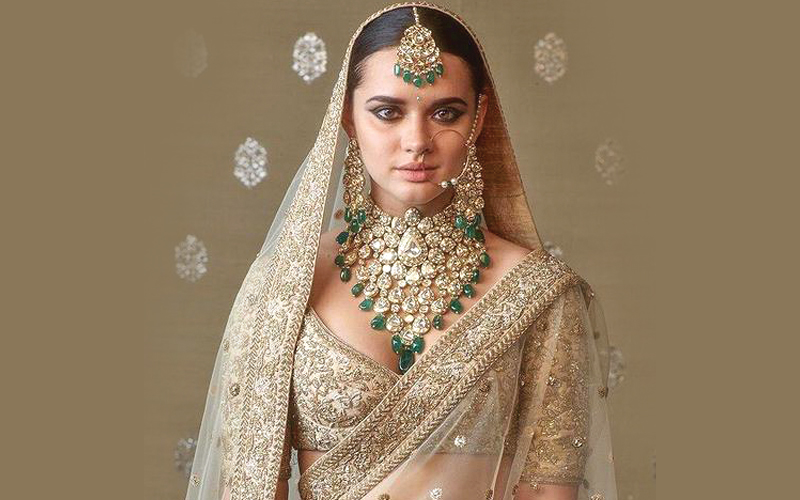 Having said that, I now yearn for nothing else. The new rule has capped wedding celebrations at a maximum of 50 guests, with people booking more venues to accommodate as many family members as they can. Gone are the days when we used to dress up and prepare for a long night of debauchery at a wedding. Those DJs are flown in from out of town, the celebrities gracing the functions, the OTT flower decorations, the mile-long buffet counters and the elaborate bars. All part of the recent past now, what with fluctuating lockdowns and the fear of inviting an invisible, deadly microbe to one’s celebrations. Amidst all this, people are surprisingly still getting married. No one wants to stretch out an engagement beyond a certain point, and the public is opting for smaller, albeit memorable, events with a severely reduced guest-list.

Resorts around town, palace hotels, convention halls, hungry for any revenue they can get their hands on, are offering throw-away prices to wedding parties of 50-100, where couples can officially say their “I do’s”. We are, of course, one of the largest wedding markets in the world, second only to the US. Indians annually spend 40-50 Billion dollars a year on weddings, a figure that’s higher than what we cumulatively spend on healthcare. How does one curtail such a practice during a pandemic? Who are the people who get the most hurt by this giant loss of business, and does this affect the families who want to plan their children’s weddings in the near future? 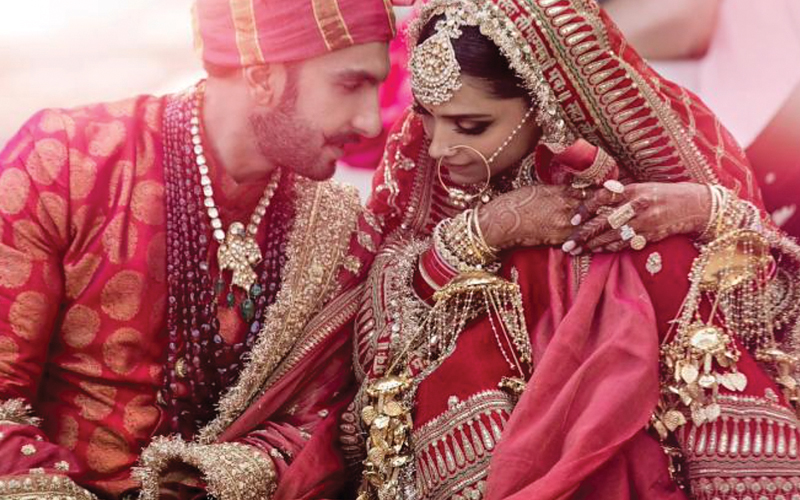 These are the questions that one needs to ask if they are to fathom the current scenario genuinely. Social distancing is not a concept that is wedding-friendly. How do the groomsmen partake in revelry without being able to hoist the groom upon their shoulders, how does the pandit, maulvi, priest or rabbi recite his prayers with a mask, does the groom get to kiss his bride? What happens to the tradition of the brides-side feeding the groom’s family? What happens to the bidayi?

I recently saw a picture of a newly-engaged friend of mine decked up for one of her functions with a mask matching her lehenga. This was something unfathomable to us just a few months back. The mask now has become part of our everyday lives, so much so that it entered the trousseau of the ‘Indian Bride’. The six months that this pandemic would have made the wedding market lose out on would technically set back our economy as much as USD 25 Billion, hotels that survived on this revenue might go under, businesses like caterers and florists, wedding planners and event managers, will have to tighten their collective belts. All in the name of the pandemic. 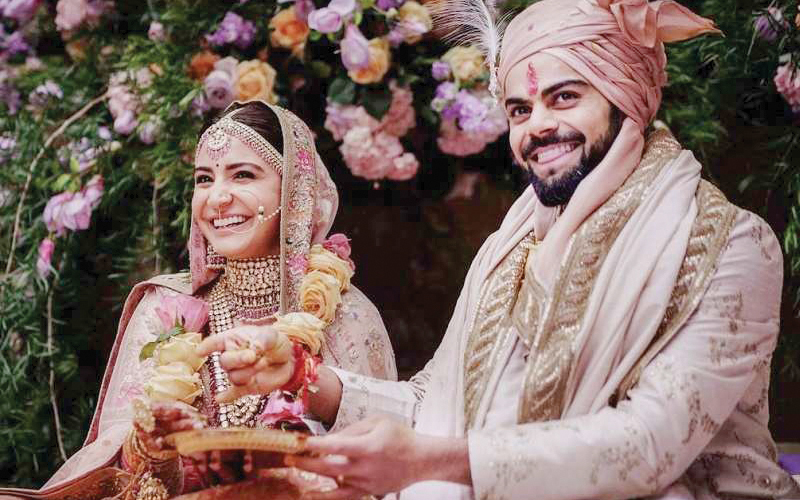 But alas, this is the new world we live in. One where designer masks are the new norm, where 50 people are the max you can invite and where live streaming will probably play a big role in accommodating as many guests as one could earlier make part of such celebrations. All this in the hope that one day, not too far away, we can go back to dancing and singing, slinging back shots and partying once again at a desi wedding.               – Vishwaveer an Pics IANS 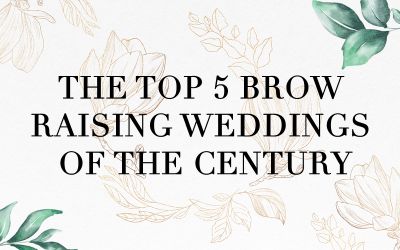 The Top 5 Brow Raising Weddings Of The Century 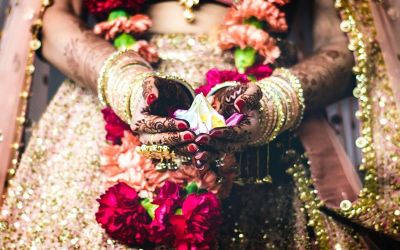