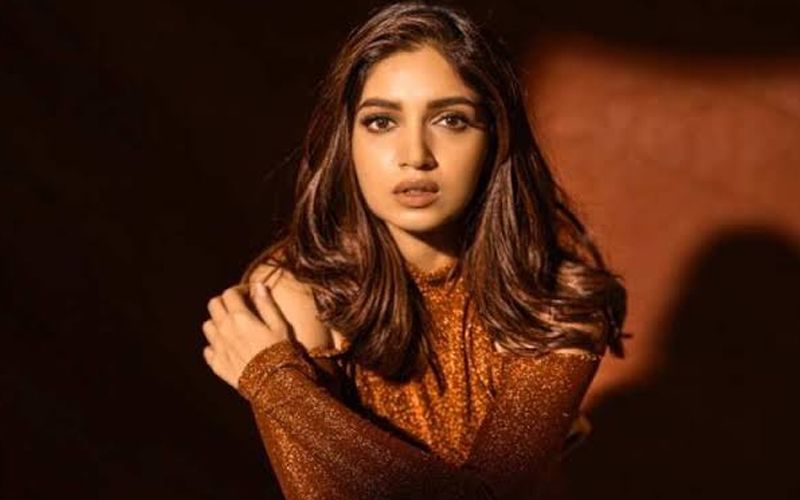 Hours after Brian May, the guitarist of the British rock group Queen, slammed the decision of the Brit Awards management to do away with gender-specific awards, Bollywood actress Bhumi Pednekar came out in support of the move, saying that it is time human beings started celebrating artistes irrespective of the gender they belong to.

Pednekar, who is known to articulate her opinions on gender and environmental issues, says that society needs to be more open to the reality that's unfolding each day.

Batting for inclusivity, Pednekar said: "I have always felt that gender must not be important to determine the value of an artiste's skill or creation. Artistes should be celebrated solely because of their body of work and not by how they choose to identify themselves."

Almost echoing the sentiments of the best-selling 'genderqueer' English Grammy Award-winning singer and songwriter Sam Smith's concern that the award categories ruled out non-binary artistes like him, Pednekar said: "People are identifying with diverse genders and we just can't turn a blind eye to this reality."

Pednekar praised the Brit Awards management for "doing away with gendered awards" and said: "We have to ensure that our society acknowledges gender diversity. I laud the Brit Awards. It is a step in the right direction and shows across the world will soon follow suit."

She added a note of caution, saying the journey towards more inclusivity must not come at the price of representation. "We should also keep in mind that while we try to be more inclusive, it should not lead to less representation or less inclusion of genders in a world that is governed by the binary lens. That would be counterproductive to equality."

Most recently, the Berlin Film Festival awarded its first-ever gender-neutral Silver Bear for Best Leading Performance to Maren Eggert for her role in the German sci-fi romance, 'I'm Your Man'.

The Gotham Awards, which will be held on Monday, November 29, also announced that their best actor and best actress prizes will be combined into a single lead performance category.      - IANS

Also Read: Bhumi Pednekar: Climate change is upon us