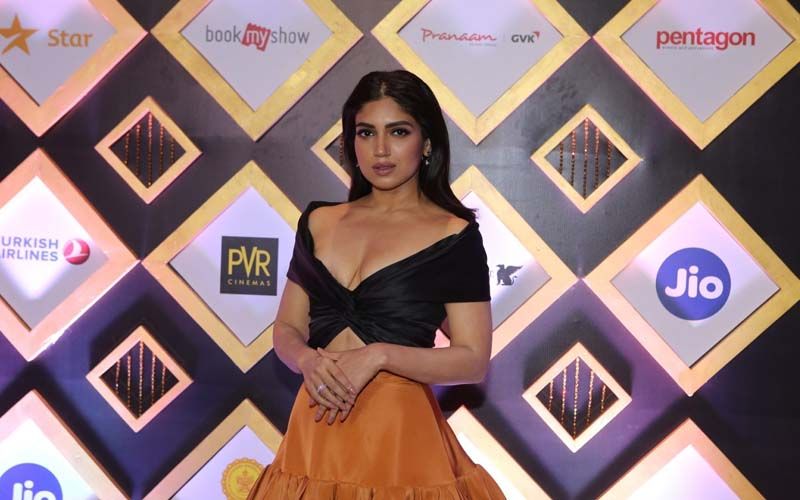 "Dum Laga Ke Haisha" star Bhumi Pednekar says getting into Bollywood was no accident as she always wanted to be an actor.

"I have always wanted to be an actor," Bhumi said, adding that she started working at a young age and was persistent in her belief that "eventually it would happen".

Bhumi opened up about her decision of making her debut when she appeared on an episode of chat show 'Koffee with Karan', to be aired on Star World. The episode will go on air on Sunday, said a statement.

She said: "As this script came along, I didn't know they were auditioning me. So, Shanoo being Shanoo, she's said, oh my God! Let's do this mock audition."

She agreed for the mock audition.

"Shanoo gave me four scenes to do and I did all of them back to back together and the audition happened," said the actress.

"I guess when Sharat Katariya, my director from 'Dum Laga Ke Haisha', kind of liked my work, so they told me oh! You know what, it wasn't a mock audition. We were actually auditioning you."

When filmmaker and host Karan Johar wanted to know more about this experience was, she said: "Shanoo is a very dramatic person. So Shanoo and I had a fight and she was like, you are fired!'. I was like, What?', she was like yeah, you're fired'. I said, Over such a silly thing?' and then she said, From today, I don't want to see your face because you're being considered for 'Dum Laga Ke Haisha'."