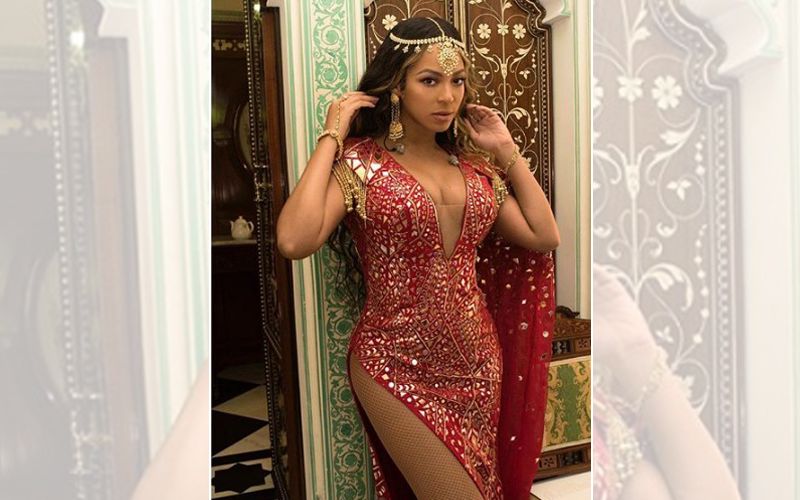 Beyoncé's fans couldn’t have asked for anything better than this!  Popular American media service provider, Netflix has released the trailer of the much awaited documentary on the pop icon Beyoncé, "Homecoming: A Film By Beyoncé"

This documentary sheds light upon Beyoncé's path breaking Coachella performance in the year 2018. This was indeed one of the most memorable moments in Beyoncé's career as she became the first women of colour to perform at this famous music festival in Indio, California. The trailer shows a glimpse of the singer rehearsing for the big event. In the trailer Beyoncé's husband Jay-Z and their three beautiful children Blue Ivy, Rumi and Sir are also featured.

Beyoncé earned recognition as the lead singer of the R&B girl-group Destiny's Child in the 1990's. Soon their songs become one of the best-selling albums. In the year 2002, the singer made her acting debut in "Austin Powers in Goldmember" and then she released her first solo album titled 'Dangerously in Love' in 2003. Some of her hit tracks are 'Irreplaceable', 'If I were a Boy', 'Love on Top', 'Sorry', 'Flawless', 'I was Here', 'XO', 'Broken-Hearted Girl' and several others.

"Homecoming: A Film By Beyoncé" will premiere on Netflix on April 17th.