"Lemonade draws from the prolific literary, musical, cinematic, and aesthetic sensibilities of black cultural producers to create a rich tapestry of poetic innovation," organizers said in a statement. "The audacity of its reach and fierceness of its vision challenges our cultural imagination, while crafting a stunning and sublime masterpiece about the lives of women of color and the bonds of friendship seldom seen or heard in American popular culture."

The awards, recognizing the best in electronic media, are given annually by the University of Georgia’s Grady College of Journalism and Mass Communication.

Peabody Award winners and finalists will be celebrated at a gala event on May 20 in New York. Rashida Jones, a previous Peabody winner for “Parks and Recreation” and current star of “Angie Tribeca,” will serve as host. 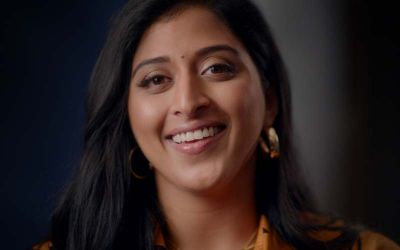