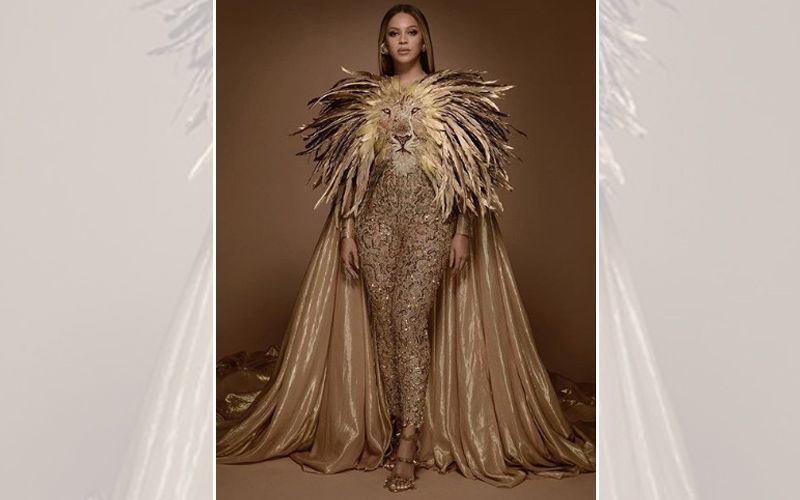 Renowned singer and song writer, Beyoncé is in the news once again, but this time it is not because she is releasing a new album,  but it is because the artist has turned Nala from the Disney’s superhit film “The Lion King” at this year’s Wearable Art Gala.

The Wearable Art Gala took place at the WACO Theater Center. The theme for the evening was 'A Journey to the Pride Lands'.  Beyoncé made heads turn in a lion faced costume with features and flowing gold cape. This gold coloured outfit was designed by Georges Hobeika. While, Beyoncé's adorable daughter, Blue Ivy wore a lovely yellow gown with matching headdress. The singer took to her instagram and shared her look. She also shared a video of her daughter singing ‘Circle of Life’, which is a popular song from “The lion king”. 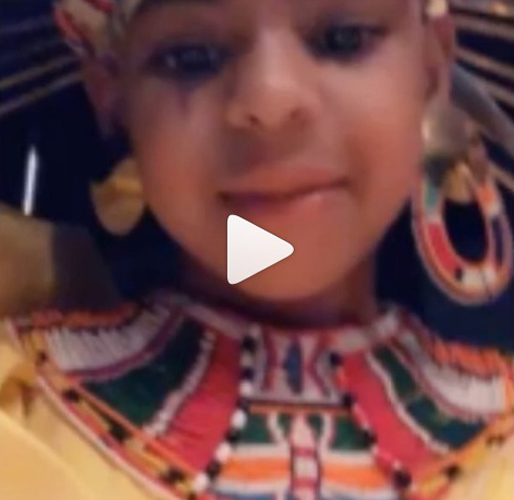 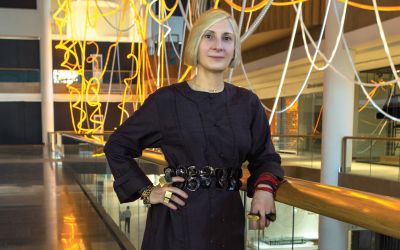