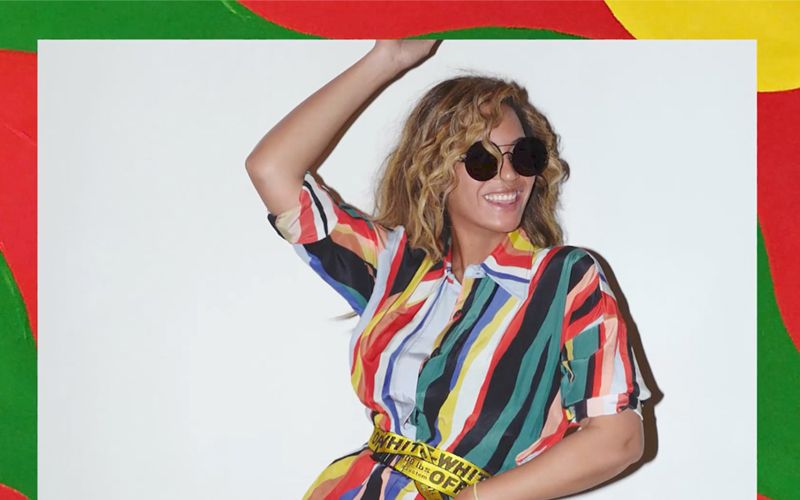 Beyoncé will donate the proceeds of her new song, a remix of J Balvin and Willy William's hit 'Mi Gente', to  id hurricane-devastated communities in the Caribbean and Puerto Rico, as well as in Mexico, which was rattled by a 7.1 magnitude earthquake last week.

She released a portion of the song on her Instagram account on Thursday night. "I am donating my proceeds from this song to hurricane relief charities for Puerto Rico, Mexico and the other affected Caribbean islands," the 22-time Grammy Award-winner wrote in a post featuring the song.

Beyoncé also shared a list of several relief efforts around the world on her website and: "We're heartbroken by the hurricanes and earthquakes that have devastated families around the world.

"There are many ways to help. We've listed a few organizations that are on the ground from Mexico to the Caribbean, lending a hand to those who need it most."