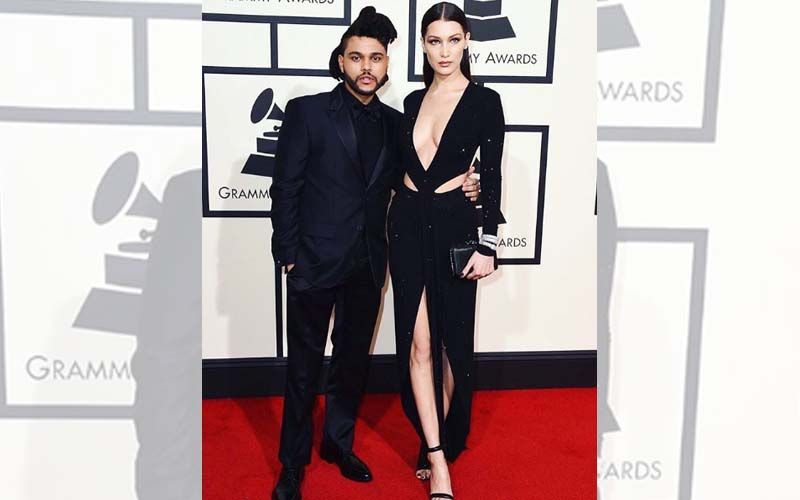 Fans of former couple Bella Hadid and The Weeknd rejoice! The two have confirmed that they are still dating, at least that’s what fans made out of new pictures that were released of the two enjoying a romantic date in Tokyo. Fans spotted the couple hanging out in Tokyo after months of speculation on their relationship status. Weeknd, 24, shared a bunch of social media posts on Sunday which featured Hadid in Tokyo. The 21-year-old visited the famous Robot Restaurant with Weeknd and was seen clapping and laughing as the duo enjoyed two performers dressed in robot costumes battling inside a ring as a part of a show. The musician also posted a picture with some of his friends and made sure to give photography credits to his former flame, captioning it, “No More Dreams : @bellahadid” 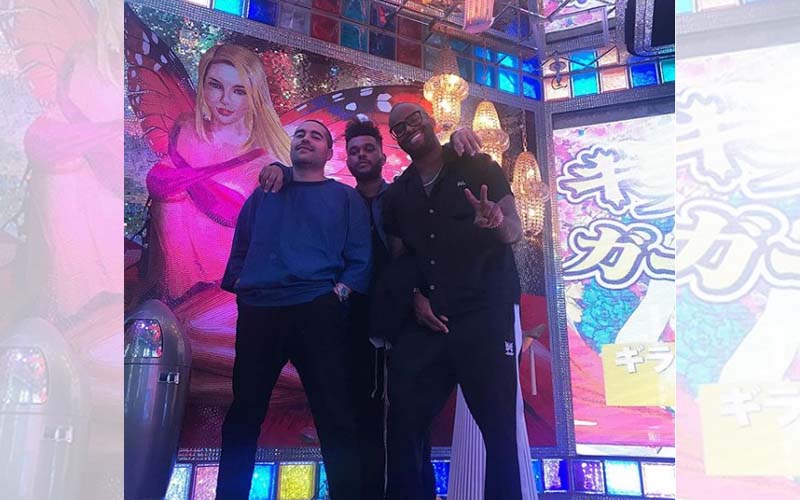 The pair was first seen locking lips at an afterparty when they were in Cannes in France. They were then seen in Paris back in June while taking a casual stroll through the streets of Paris. The duo split in November 2016 after dating on and off for a year.