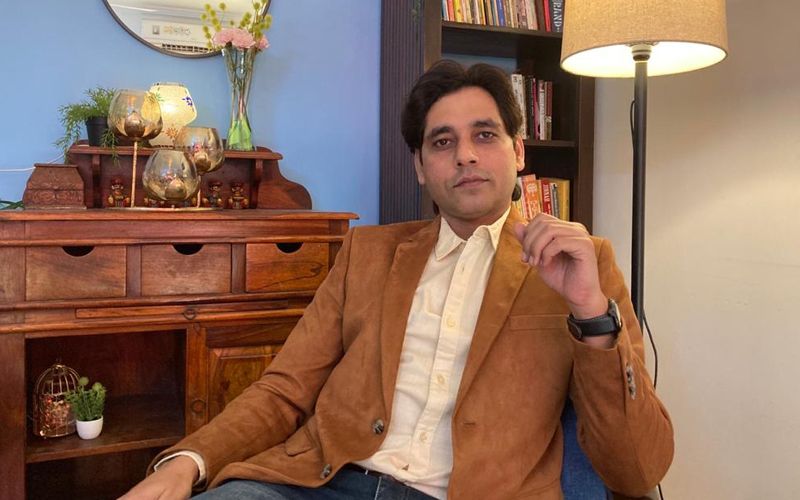 Actor Amit Jairath, who considers director Nikkhil Advani his mentor, says that it's his passion and love for the craft of acting which is the prime factor that attracts him to be a part of Indian cinema.

Talking about his experience and role in 'Mumbai Diaries 26/11' he says: "It was an interesting experience. I had only heard and seen the horrific act on television. But now I was enacting it and the surroundings and the atmosphere around was made so real that this time it felt that it was actually happening all over again - the real horror that Mumbai felt that night, I could feel it in my spine while shooting."

The actor known for his works in 'Batla House', 'Jagga Jasoos' and few short films like 'Moksha', 'Nayi Ammi' says: "Being a good actor is my focus, I am here to act."

"With my quality and quantity of work, I'm here to play a longer game. Acting has been an obsession and passion, for me it was never a job, it was my calling. I am here to do good work," he concludes.   - IANS 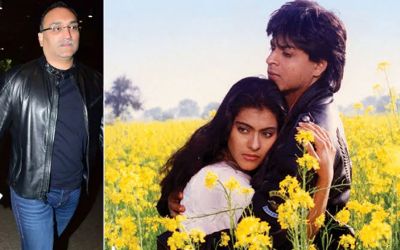 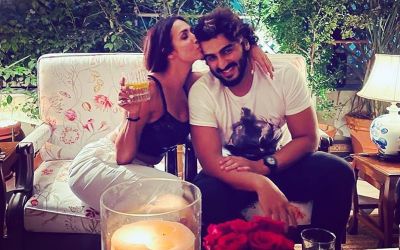 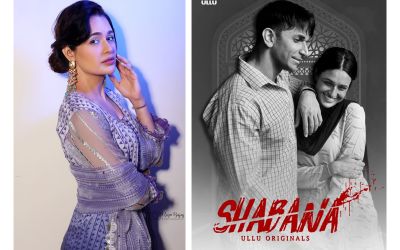