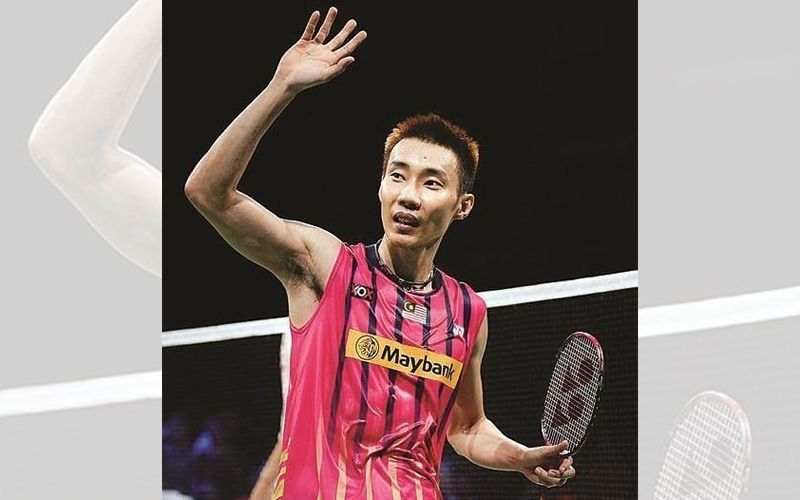 Speaking at the conference, the badminton ace said tearfully, "My decision to retire is a heavy one. I really love this sport. But it is a demanding sport. I thank all Malaysians for the past 19 years."

Lee, who underwent intensive treatment in Taiwan last year, wanted to participate in the Tokyo Olympics but his chances were remote, as he had not trained since April and slipped in rankings.

Sharing his post-retirement plans, he said that he wanted to spend time with his family and even take his wife on a "honeymoon", something that has been delayed since 2012.

Ending the conference, he said, "My plan to retire was originally after the Olympic Games. I made this decision due to my health.” The Badminton Association of Malaysia described him as a legend and accepted his resignation whole-heartedly. 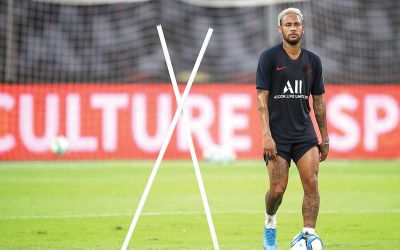 Neymar directed by the court to pay Barcelona 6.7 million Euros 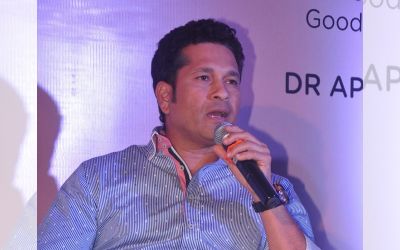 Barber friends among those who took maximum impact in lockdown, says Sachin