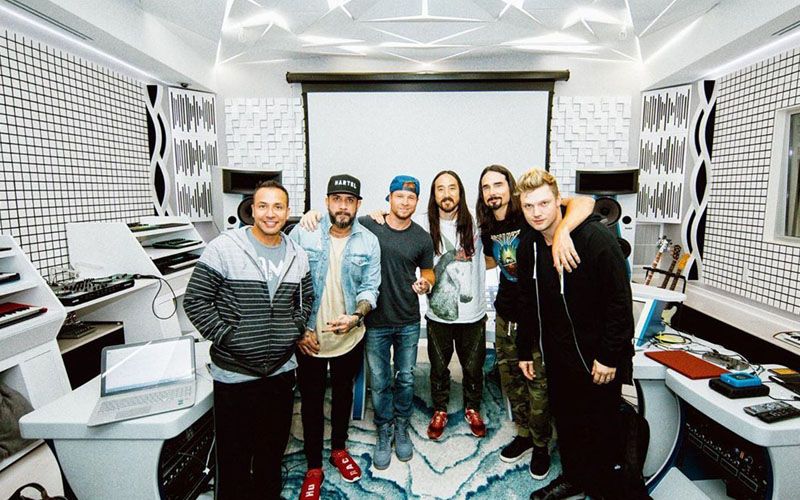 Vocal group Backstreet Boys Music is back with a new song titled ‘Don’t go breaking my heart’ – their first track in five years. Band member AJ McLean called it “just the beginning of the next Backstreet Boys’ chapter”.

“Boom. Brand-spankin’ new single and music video is here! I’m so excited for you guys to finally hear what me and the boys have been working on! This is just the beginning of the next Backstreet Boys’ chapter. ‘Don’t Go Breaking My Heart,’” McLean tweeted.

The band members – Howie Dorough, Nick Carter, Brian Littrell, Kevin Richardson, and McLean – might no longer be teenagers or in their 20s, but that didn’t stop them from doing age-defying synchronised dance moves in the video, which also features the hologram of a woman.

“New Backstreet Boys single and video out now! Thank you for sticking with us for 25 years...here’s to the next chapter! ‘Don’t go breaking my heart,’” Carter tweeted.
The love song, currently the number one trending topic in the US on Twitter, comes a month after the group celebrated its 25th anniversary.

Backstreet Boys ruled the charts and hearts of many with their love songs like ‘I Want it That Way’, ‘As Long as You Love Me’ and ‘Quit Playing Games’ in the 1990s. Their eighth album, In a World Like This, had released in 2013.     - IANS 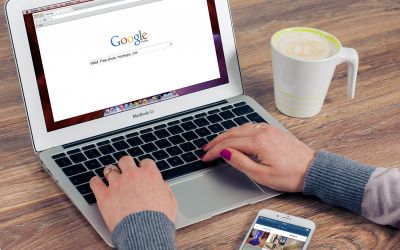 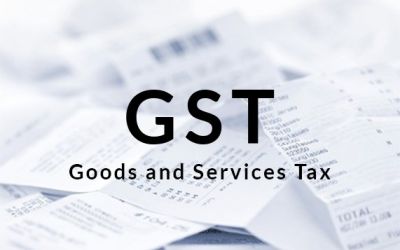 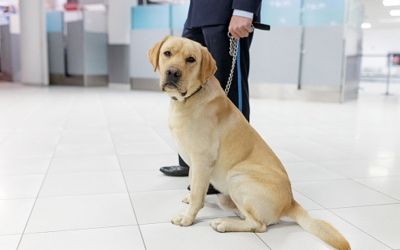 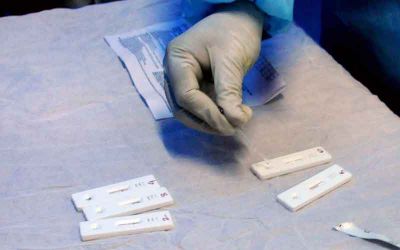