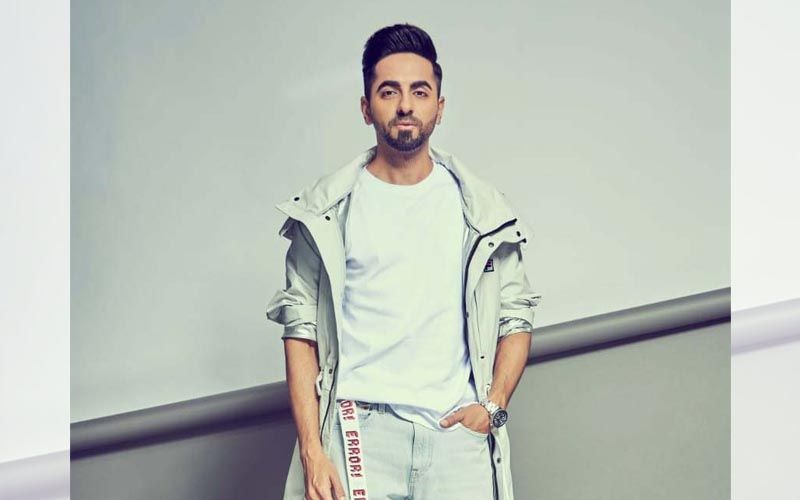 Acclaimed actor Ayushamnn Khurrana is also a brand today. He attributes his success to his ability to be himself.

"I believe what has worked for me is that I decided to swim against the tide and was totally myself. I stayed true to who I am in real life while I was at it," he said.

The actor says he believed that India was ready to see a different kind of entertaining cinema that was real, relatable and taboo-breaking "because I was ready to see such cinema, and I knew of many people who were having the same dialogue with me".

Ayushmann says he is fortunate that people have loved his brand of cinema, which has hugely contributed to his equity.

"I believed that India wanted to bring out and talk about societal issues openly. I'm fortunate that the audience loved my brand of cinema, engaged and participated with my beliefs. What people perceive my equity to be today, comes from me being unafraid about my choices as a human being. If I wasn't the man who believed in the things that I have raised my voice for, people would have sensed a disconnect," he said.

The National Award-winning actor says his brand of cinema is a mirror image of his personality in real life.

"My films are an extension of my personality, my beliefs, my vision for my country. I think people understand that I want to do my best for society, for my fellow citizens and I don't want to fail them ever." he mentioned.

Ayushamann says he is going through the best time in his life.

"I definitely think that I'm going through the best phase of my career and I want this phase to continue for a long time," admitted the actor.

He is rightfully enjoying his bonafide star status today. "It feels great because I know how much hard work I had to put in to be where I'm today. It is hugely humbling to see people believe in me and have faith in the kind of content that I stand for. It's gratifying to see people relate to my journey because most of India go through the same drill while aspiring to find success," he said.

"I'm one of them, I will always be one of them and bring out their stories and lives in the form of cinema because I'm deeply inspired by the heroism of the self-made, idealistic, inclusive people of India," Ayushmann summed up.    - IANS