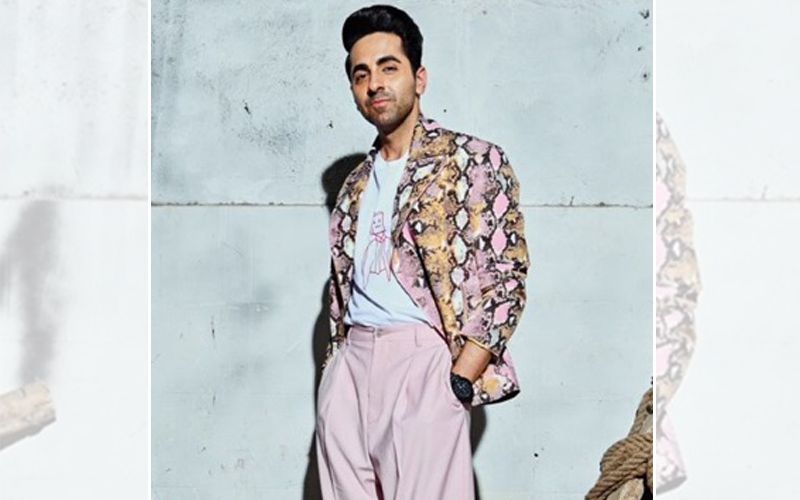 Ayushmann Khurrana, who is known for his choice of films and the roles that he plays, for the first time will be seen playing the character of a serious cop in "Article 15". The actor is being applauded for his unique way of promoting this film.

"Article 15" is a crime/thriller film helmed by Anubhav Sinha and produced by Anubhav Sinha; Zee Studios. The plot revolves around Article 15 of the Indian constitution, which prohibits any kind of discrimination on the grounds of caste, sex, race and religion. This story is written based on true events. In this high intense crime drama, Ayushmann will be playing the role of a police officer.

The makers of the film started promotions. Ayushmann Khurana promoted this film in a thoughtful manner. He put a story on his instagram account with a few pictures of himself. He is seen wearing baby pink pants with a matching white coloured t-shirt and a pink blazer. The image is captioned as, "Because colours know no caste, creed or gender. #article 15."

"Article 15" is slated to release on 28th June 2019. The makers of the film have unveiled the trailer.