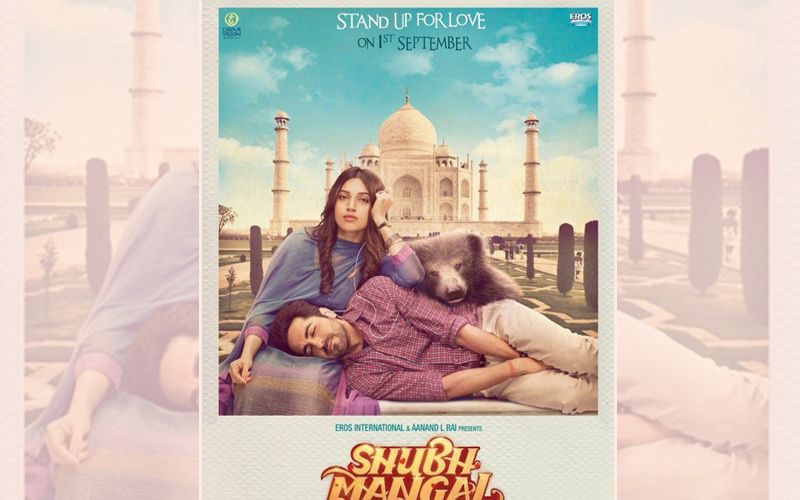 The movie is a remake of a Tamil film “Kalyana Samayal Saadham”, Ayushmann Khurrana and Bhumi Pednekar play the role of a married couple. The story unfolds when the duo come to terms with the former’s erectile dysfunction. 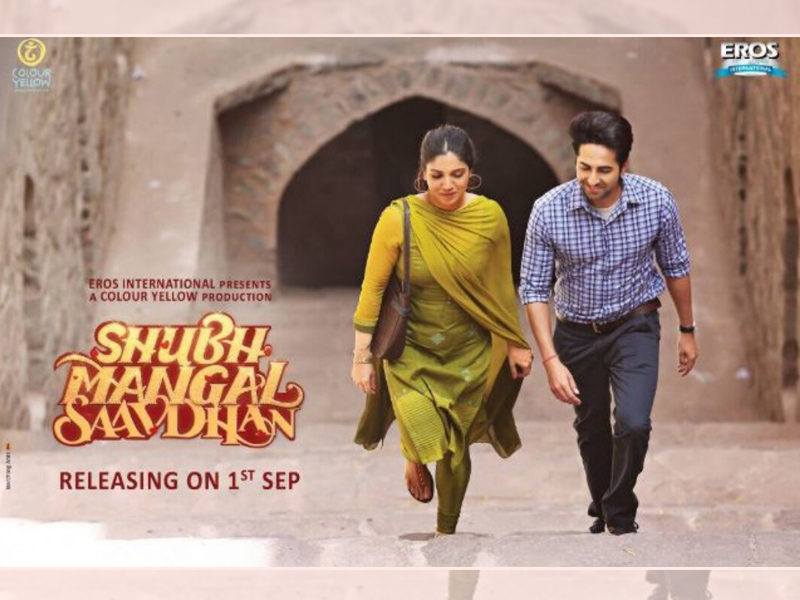 The makers of the film have unveiled the poster of the film and Anand L. Rai took to Twitter to share the poster with a caption, that says, “Stand UP for Love Sab shubh mangal hoga#ShubhMangalSaavdhan #trailerouttmw”.

“Shubh Mangal Saavdhan” is slated to release on 1st September 2017.