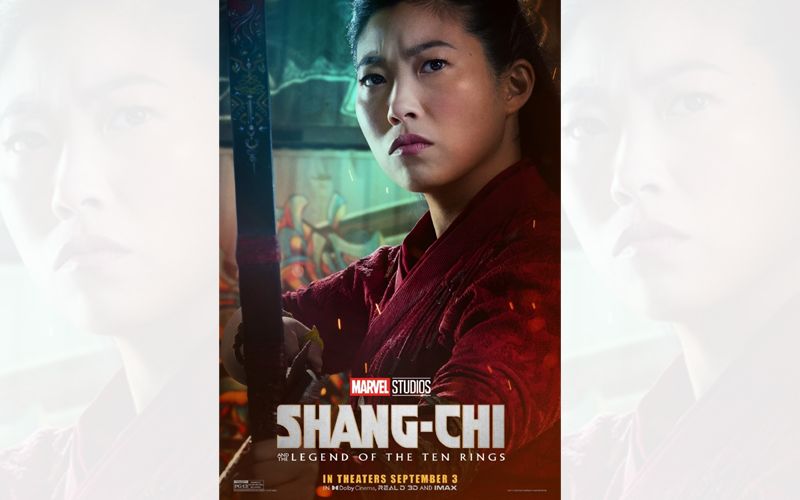 Actress Awkwafina, who will be seen in superhero film 'Shang Chi and the Legends of the Ten Rings', says that she associates with her character in a strong way. The much-awaited film is the first Asian superhero film by Marvel.

"I connect to Katy a lot. She definitely makes some poor decisions, like we all do now and then. She is brave and impulsive and brash. But she is loyal, and she's really there for Shang Chi when he needs her," says the actress.

'Shang Chi and the Legends of the Ten Rings' will release on September 3 in theatres in English, Hindi, Tamil, Telugu and Kannada.    - IANS