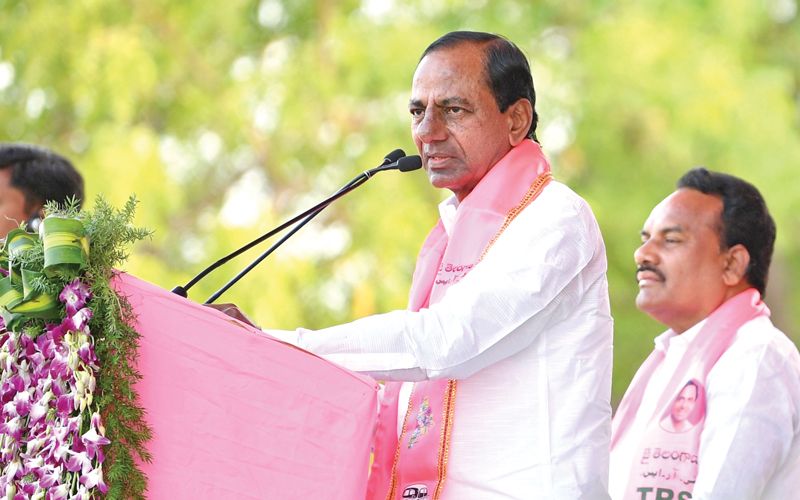 The Telangana government has decided to allow automobile showrooms, automobile spare part shops and shops selling air-conditioners to re-open across the state.The decision was taken at a meeting chaired by Chief Minister K. Chandrashekhar Rao to take stock of the Covid-19 situation and review the ongoing lockdown measures.

The remaining lockdown restrictions will continue as it is, said a statement from the Chief Minister’s Office.

KCR, as Rao is popularly known, declared that except in four zones in Hyderabad, there are no active coronavirus cases in the state.

“Coronavirus in Telangana has limited itself to four zones in Hyderabad city. LB Nagar, Malakpet, Charminar, Karawan Zones have Corona active cases. There are 1,442 families in these areas,” he said.

“There is nothing to be scared of the Corona. A majority of people have been recovering from the virus. In Telangana state, the percentage of people who died due to Corona was only 2.38%. This is less than the nation’s average of 3.5%. Hence there is no need to be fearful about Corona. We don’t know how long this virus will be with us. Hence we have to adapt a strategy to live with it, and we have no option,” KCR said. 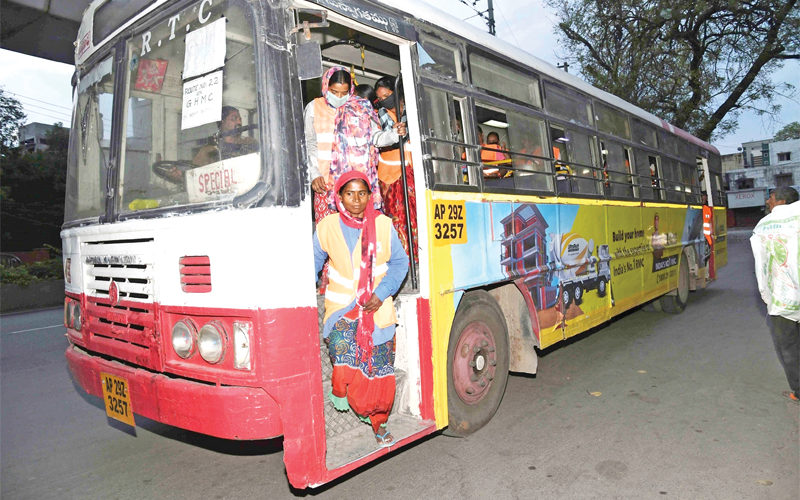 Andhra to ferry migrant workers in buses for free

The Andhra Pradesh government will operate state road transport corporation buses to ferry migrant workers without charges. The bus services are likely to start early next week and continue for 15 days.

Chief Minister Y.S. Jagan Mohan Reddy, asked officials to operate buses for the migrants to enable them to reach their destinations in the state and also those crossing Andhra Pradesh en route to their home states. “Anybody who identifies himself as a migrant worker will not be charged for the journey,” he said.

The order came amid reports that the Andhra Pradesh Police had stopped hundreds of workers trying to enter the state on foot from Tamil Nadu to reach their home states, like Odisha, Jharkhand, Bihar, MP and UP. 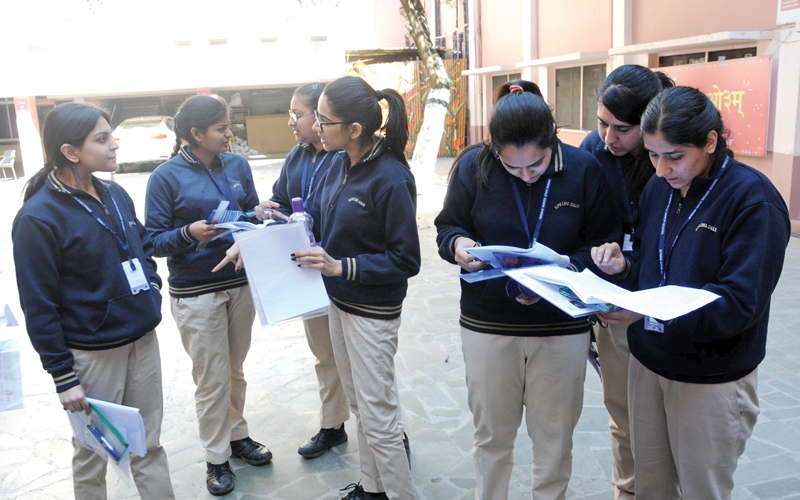 Telangana State Board of Intermediate Education announced that the geography and modern language exams of the Intermediate Second Year (12th standard) would be conducted on June 3.

The geography paper II and modern language paper II could not be held on March 23 due to the imposition of the lockdown.

The board said the exam would be held from 9 am to noon at the same centres mentioned earlier. It asked all the students to attend the examination at their respective centres with the same hall tickets.

All papers of Intermediate First Year were completed while all papers except geography and modern languages were also held before March 22.

Meanwhile, the valuation of answer-sheets of the Intermediate examinations continued for a second day. According to the board, 9,202 examiners attended the spot valuation camps at 12 places in the state.

The board also said it has come to its notice that some of the management of private/corporate junior colleges are running online classes for Intermediate examinations in the lockdown period and pressurizing the students to pay the second year fee.