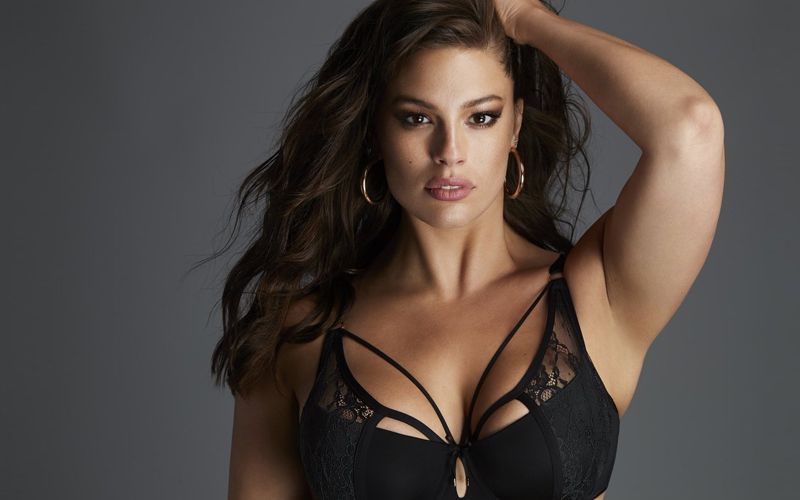 The 32-year-old model and her husband introduced their new arrival on her podcast "Pretty Big Deal with Ashley Graham", and explained the meaning behind his lengthy moniker. Ervin said that he chose the name Isaac when he was in middle or high school, when he brainstormed his future kids' names with his sister.

The pair came up with Menelik during their trip to Ethiopia last Christmas, with Graham saying: "Menelik is the first emperor of Ethiopia. It also means son of the wise, and Menelik was the son of Queen Sheba and King Solomon." Ervin added: "Everything is his name is pointing to legacy. Whether it be Isaac with Abraham Isaac and Jacob, or Menelik being royal African roots."

The third name was chosen because both Ervin and Graham's grandfathers were called John, and Giovanni is the Italian version of John, and Ervin also has partial Italian roots. Elsewhere in the podcast, Graham said she had a completely natural water birth at home, and welcomed Isaac into the world after just six hours of labor.