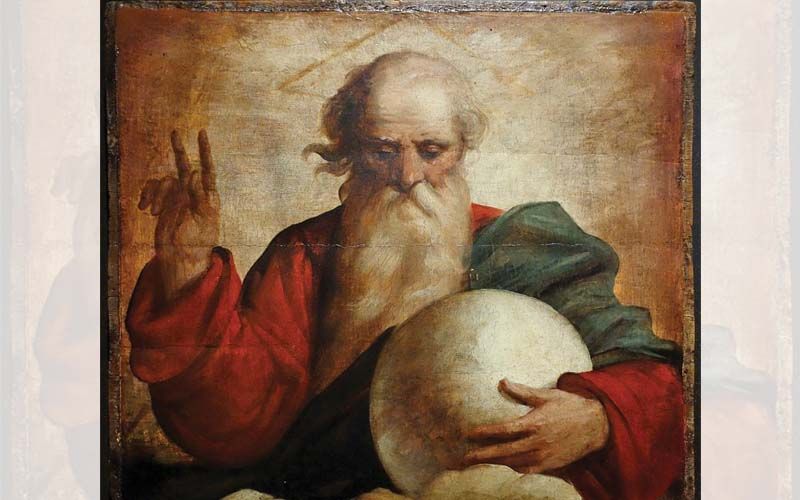 The history of art is as old as mankind itself. And for those who study it, their major focus is typically on works that were created by humans for aesthetic purposes, regardless of the time period. Art encompasses a diverse range of human activities such as visual or performing arts that help express the condition of the human mind. It includes three major forms of expression: painting, sculpture, and architecture. But back in the 17th century, art could mean any skill that was mastered. Here, You & I takes a look back at some of the world’s most significant works of art!       – Zainab

Aurochs on a Cave Painting in Lascaux

Estimated to be over 20,000 years old, these paintings are primarily of large animals, which were once native to Lascaux, in what is now France. Located in the Vézère Valley, Lascaux is famously known for its Palaeolithic cave paintings that are found in the complex caves in the Dordogne region of southwestern France. These paintings came into the spotlight in the beginning of the 20th century and are known for their size, antiquity, sophistication, and exceptional quality. They were added to the UNESCO World Heritage Sites list in 1979.

The Creation of Adam by Michelangelo

Painted by the Italian artist Michelangelo, The Creation of Adam (Creazione di Adamo) is a fresco painting, which illustrates the Biblical creation narrative from the Book of Genesis in which God gives life to the first man on earth – Adam. This painting is on the ceiling of the Sistine Chapel in The Vatican. The word fresco is derived from an Italian adjective, which means “fresh”. It is a technique of mural painting that is executed on freshly-laid or wet lime plaster. Here, water is used for the dry-powder pigment to mix with the plaster. With this, the painting becomes an integral part of the wall. The Creation of Adam, which depicts the image of the near-touching hands of God, and Adam becoming an icon for humanity, took four years to complete (1508 to 1512). Overtime, it has become one of the most replicated religious paintings in the world. 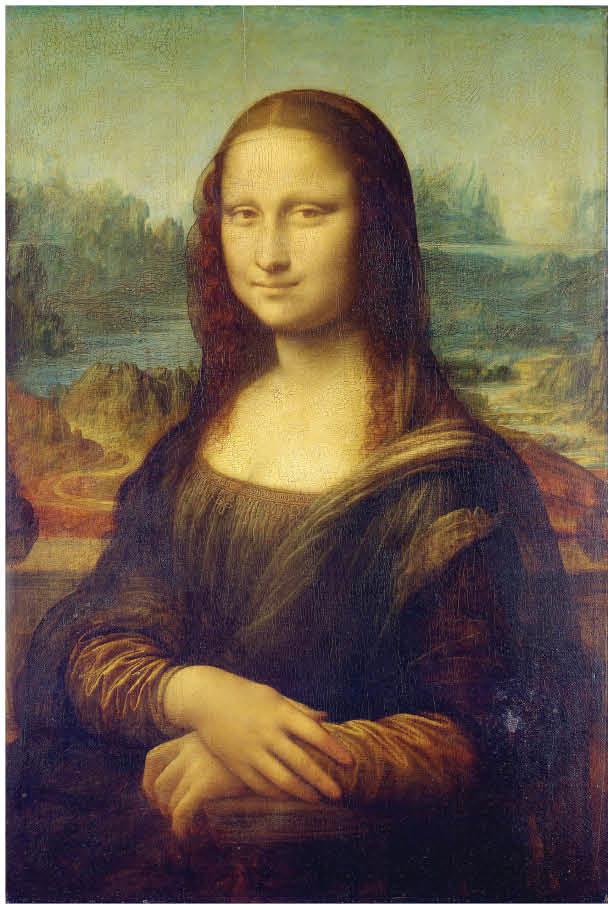 One of the world’s most valuable paintings, the Mona Lisa is a half-length portrait painting by the famous Italian renaissance artist Leonardo da Vinci. This stunning piece of art holds the Guinness World record for the highest known insurance valuation – a whopping US$100 million, in 1962. The Mona Lisa is a portrait of the wife of Francesco del Giocondo – Lisa Gherardini, and this masterpiece was painted in oil on a white Lombardy poplar panel. It is believed that it was painted between 1503 and 1506. However, it is also believed that Leonardo might have continued to work on it as late as 1517. The Mona Lisa is a property of the French Republic and is on permanent display in Paris at the Louvre Museum.

Painted by Vincent van Gogh in 1890, Wheatfield with Crows has been cited by many art critics as one of his greatest works. Believed to have painted in the last few weeks of Van Gogh's life, this painting is on a double-square canvas, which shows a dramatic, cloudy sky filled with crows over a wheat field. In this painting, the windswept wheat fields fill almost two-thirds of the painting and illustrate a sense of isolation that is heightened by a central path leading to nowhere, further accentuated by the uncertain direction of the flight of the crows. This remarkable work of art hangs in the van Gogh Museum in Amsterdam.

Pablo Ruiz Picasso was a Spanish painter, poet, sculptor, ceramicist and stage designer who is regarded as one of the most influential artists of the 20th century. Among his many famous artworks, the Guernica is one of the most appreciated pieces. It is a dramatic display of the bombings of Guernica by the Italian and Nazi Germany warplanes during the Spanish Civil War. It depicts the suffering of people and animals that were wrenched by chaos and violence. The Guernica is a large oil painting on canvas in gray, black, and white. This wonderful piece of art was completed in June 1937, and won many hearts for being an extremely powerful and moving anti-war painting. This historic piece of art is currently in the Museo Reina Sofia in Madrid – the national museum of Spain for 20th century art. 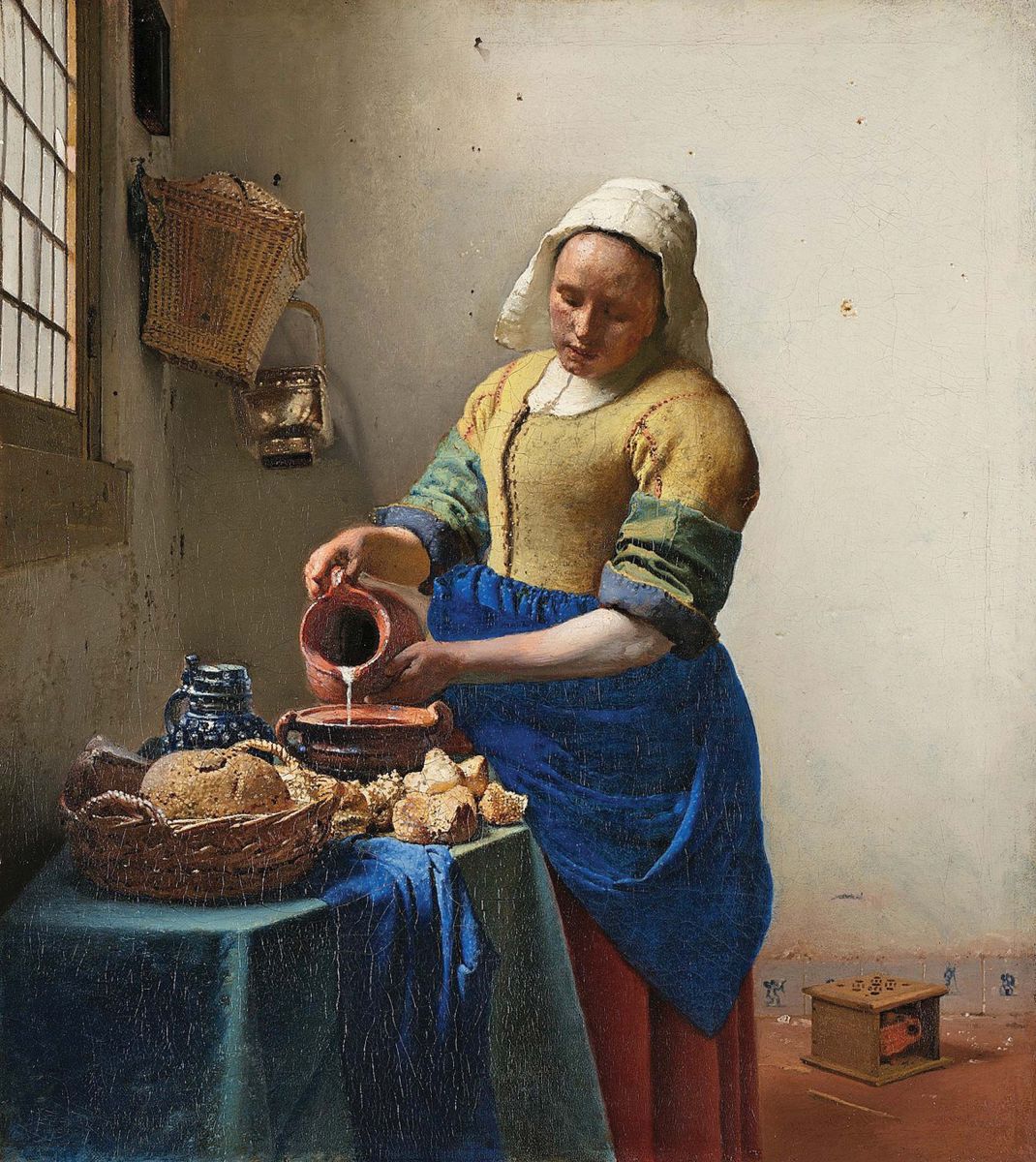 The Milkmaid by Johannes Vermeer

A  specialist in creating domestic interior scenes of middle-class life, Johannes Vermeer was a Dutch painter who was famously known for the use of light in his creations. Many of his paintings were very similar – set in two small rooms, illustrating the same décor and furniture, and often portraying the same people, women in particular. Vermeer’s work came into the spotlight in the 19th century when he was spotted by German art historian Gustav Friedrich Waagen and Théophile Thoré-Bürger, a French journalist and art critic. Vermeer has since been recognised as one of the greatest painters of the Dutch Golden Age. His most famous artwork was The Milkmaid, made in the year 1658, which is an oil-on-canvas painting. The Milkmaid is currently in the Rijksmuseum in Amsterdam, and is one of the museum’s finest attractions. 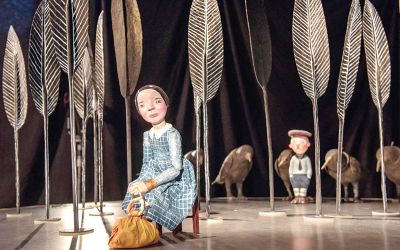 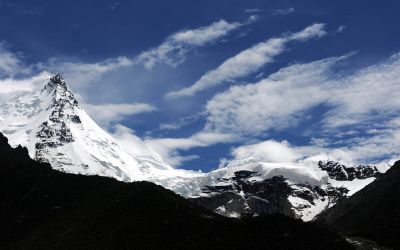