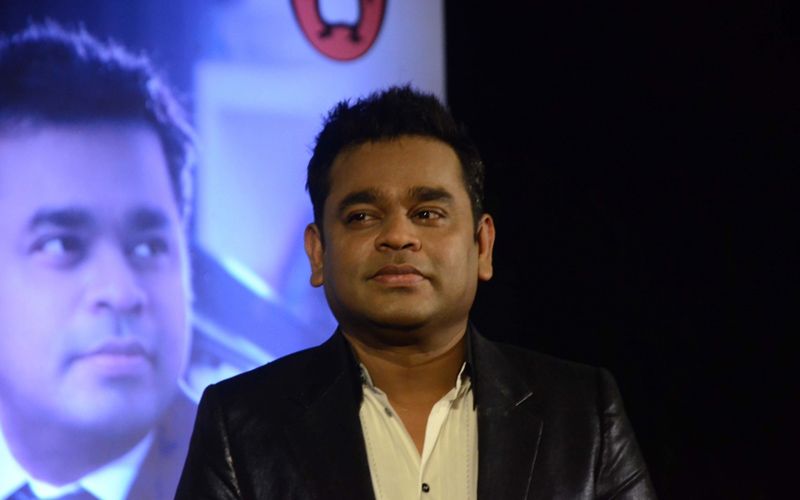 A.R.Rahman launched the Music Album of the upcoming film Waah Zindagi. One of Rahman’s students Parag Chhabra is making his debut as a Music director in the film. “I have heard the music of the film and he has done a commendable job on the arrangements, production and composition and I hope the audience likes it too”, said Rahman in a statement. Rahman was also seen making joyous tweets to give Parag his blessings and to wish him luck.

Parag graduated from A.R.Rahman’s KM Music Conservatory. He has even assisted him on several projects such as Sachin: A Billion Dreams, Mom and Mohenjo Daro. Waah Zindagi will release in March this year. It is directed by Dinesh S Yadav; actors Sanjay Mishra, Vijay Raaz, Plabita Borthakur, Naveen Kasturia and Manoj Joshi will be seen in the feature film. It is based on the nationwide popular concept of “Make in India”.