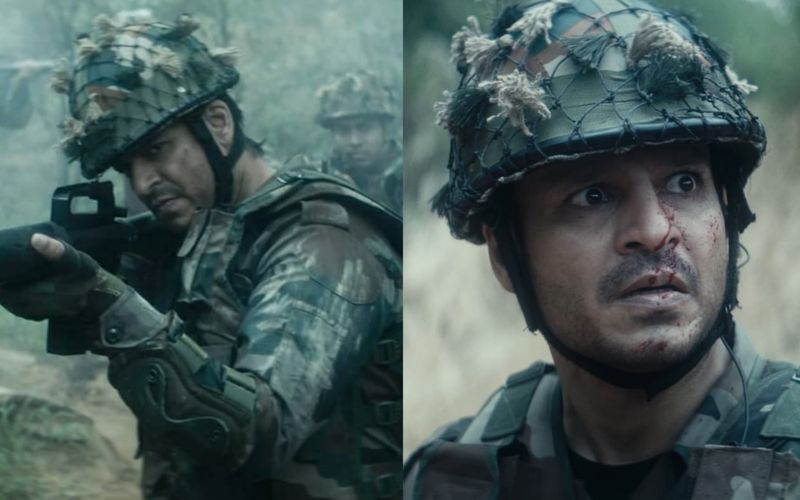 On the occasion of Army Day, Bollywood actor Vivek Anand Oberoi paid tribute to the soldiers who dedicated their lives to the nation. Sharing a teaser from his upcoming short film 'Verses of War' on his social media handle, he said: "A poetic tribute to the Indian Army on the Indian Army Day. Presenting the teaser of 'Verses of War'. Releasing this Republic Day exclusively on #FilmsByFnPmedia #indianarmyday #indianarmy #jaihind" 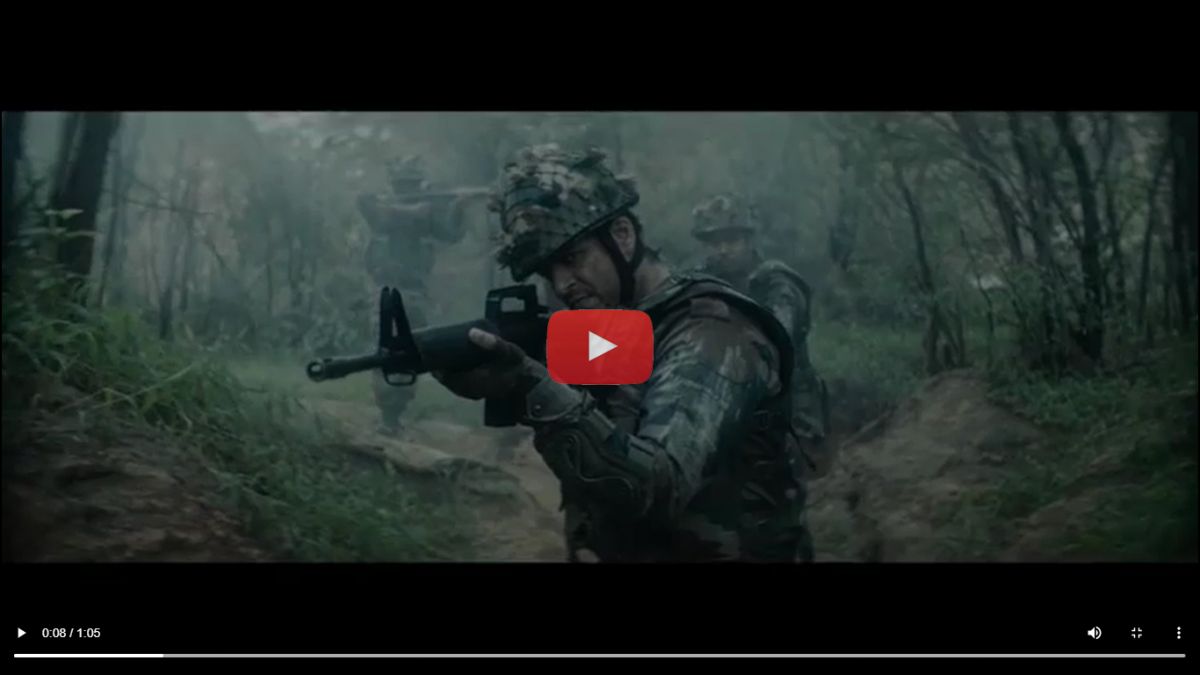 Oberoi, who plays an Indian soldier, and Rohit Roy, essaying the character of a Pakistani army officer, will be seen together in a film after 15 years. The short film, which is being released on the FNP Media YouTube channel, is directed by Prasad Kadam.

Talking about the film, Oberoi said 'Verses of War' "salutes those brave and selfless soldiers who keep us safe". He added: "We should never forget the countless heroes who have sacrificed their lives for one breath of our peace."     - IANS