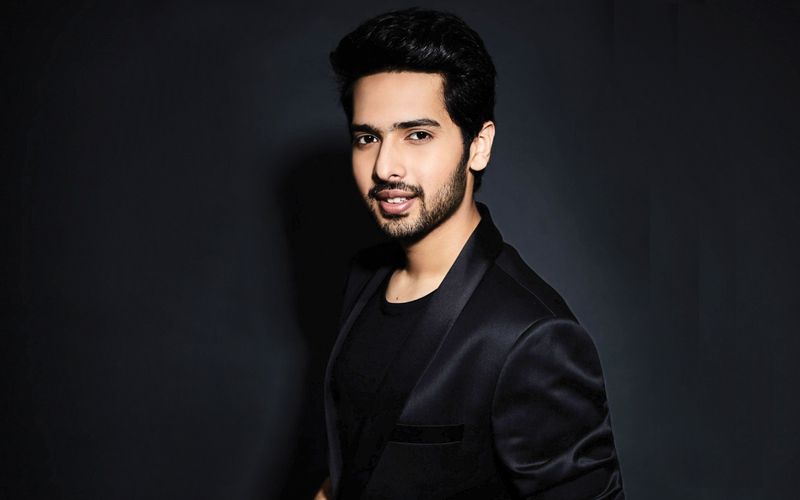 Singer Armaan Malik has released his first song of the year. Titled "Jaane na dunga kahin", the number is composed and written by Yash Narvekar, and it revolves around the relationship between two friends and how they eventually fall in love.

"I'm super stoked to kick start the decade with a fresh and upbeat track like 'Jaane na dunga kabhi'. This is my first collaboration with a long-time friend and talented musician Yash Narvekar. I had fun singing this song. The lyrics and melody by Yash are super simple and the catchy beat is definitely something that makes you groove along with it," said Armaan.

The track serves as the theme song for the web series "Never Kiss Your Best Friend" featuring Nakuul Mehta and Anya Singh in lead roles.

"This song expresses the feelings between two best friends who are comfortable with each other and have a certain level of love and chemistry that blossoms into something really special. The song just released and the fans are already calling it the ‘BFF Anthem of The Year', it feels awesome to get these lovely reactions," said the singer.