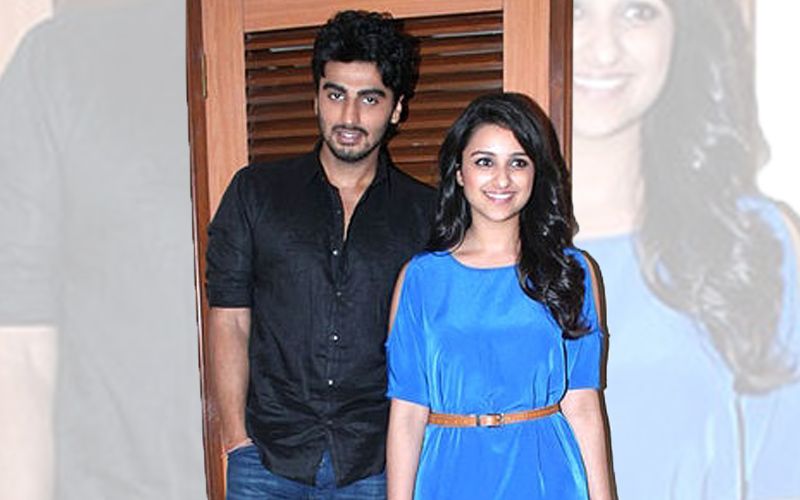 After sharing an onscreen sizzling chemistry in “Ishaqzaade”, Arjun Kapoor and Parineeti Chopra are teaming up for Dibakar Banerjee’s upcoming romantic thriller film, from the makers of Yash Raj Films.

The upcoming movie is a crime drama set in North India and Arjun will be seen playing the role of a Haryanvi police officer. Parineeti Chopra’s role will be quite different from her girl-next-door image.

On the work front, Arjun Kapoor who is last seen in “Half Girlfriend” will also be seen in “Mubarakan”. On the other hand Parineeti Chopra is currently shooting for Rohit Shetty's “Golmaal Again”.

Yash Raj Films is planning to release the film in 2018.