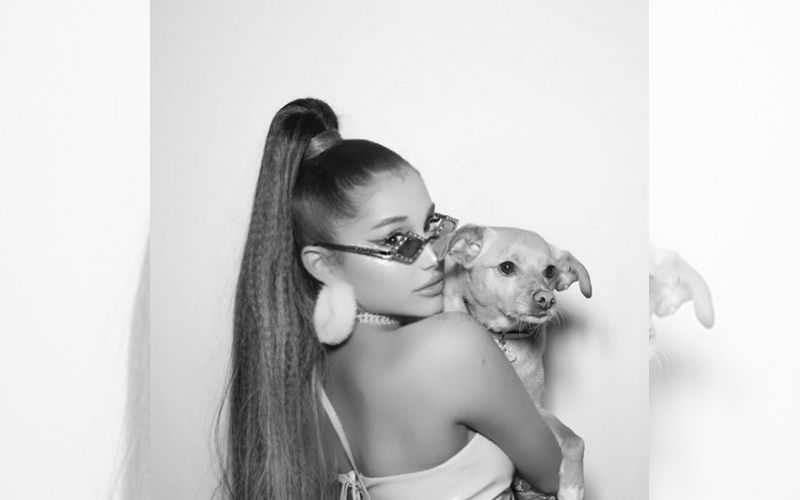 Popular singer Ariana Grande and Pete Davidson’s sudden break up left fans heartbroken, however, many fans saw the split coming. The two got together amidst a whirlwind romance which led to a swift engagement. Everyone knew it would start going downhill soon, and that the crash was going to get ugly, and get ugly it did! After much drama and lots of rumours and accusations, looks like the Saturday Night Live has finally moved on from the songstress. He was first spotted with Kate Beckinsale at the Golden Globes after party, with the two leaving the event together. Come February, the two were spotted on many outings by the paparazzi, often holding hands and dodging the cameras.

Fans were curious to see what Ari had to say about this new development, especially considering tha Beckinsale is 45-years-old, which makes her 20 years his senior! TMZ finally caught up with the 25-year-old, asking her about the new romance. When asked about her thoughts on the couple, Grande responded with a simple “So cute!”  She then went on to ask the camera man for some suggestions for a late night restaurant she could go to with her friends, which goes t show that she wasn’t the least bit bothered by being asked about Pete’s new lady-love. Although Pete and Kate are yet to make their relationship official, Ari seems to ship the fresh lovebirds! What a supportive ex!