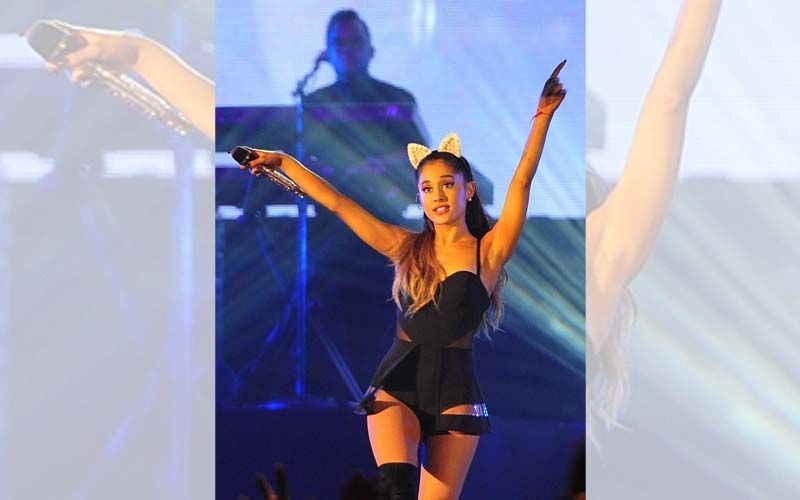 Singer Ariana Grande recently cancelled her New Years Eve weekend concert in Las Vegas, explaining that she had to cancel due to "health issues". The singer took to her Instagram account on Tuesday to talk to her followers about the issue, posting on her story, "Vegas, I'm currently working through some health issues and am beyond sorry I won't be able to see you this weekend,"

"I love you and so look forward to seeing you and making it up to you next year,” she added. The songstress was to perform at the Cosmopolitan’s Chelsea Theatre on December 29th, which was slated to be her first full performance since the passing of her ex-boyfriend Mac Miller, as well as her break-up with Saturday Night Live comedian and actor Pete Davidson. The news was first picked up by TMZ, who reported that the ‘God Is A Woman’ singer has been battling bronchitis throughout the week and was not expected to be better in time for the show to take place. Soon after, The Cosmopolitan issued a statement which confirmed the unfortunate news by giving the reason of “unforeseeable health reasons’, further adding that they are expecting a reschedule but will also be returning funds