Ariana Grande has created a huge fan base over her years in the industry as one of the top pop singers of our time. However, it has been two years since Dangerous Woman and fans have been patiently waiting for some new music to drop by the 24-year-old. Recently, a 15 second snippet of a possible suet between Grande and Dua Lipa, the next big thing in the music industry, made the rounds via Twitter. Reportedly named ‘Bad To You’, it showed the two trading verses over a dark, icy tune. It has not yet been made clear if the song is a single or meant for Grande’s next record, which is rumored to be coming out later this year. Lipa also posted a picture of the two stars on her Instagram and although it could just be the two hanging out, fans seem to think there is more to it. Dua, 22, is currently in the process of recording her next album and their followers seem to think there is a collaboration in the near future. Sources have revealed to TMZ that Ariana has finished recording her next project, calling it her personal masterpiece with contributions by the likes of Pharell, Max Martin, and Savan Kotecha, who are said to have produced the LP, with Ariana co-writing every song. Hits Daily Double also reported that Grande will be unveiling her first AG4 track on April 27. Dua Lipa has barely begun to dip her toes in the music industry but she is already having a fantastic year, with her singles ‘IDGAF’, which is currently the third most streamed song on Spotify in the UK, and ‘New Rules’ topping charts, and she has also been nominated for a record-breaking five nominations at this year’s BRIT Awards. She has already created a fandom in her name because of her edgy and unconventional style in music and although nothing has been confirmed yet, the internet has been blowing up with fans of the two constantly tweeting about the possible union. Meanwhile, the Side To Side singer is set to appear on Troye Sivan’s sophomore effort, which is yet to be named, due out this spring while Lipa just joined the pop bandwagon with her Calvin Harris collab titled ‘One Kiss’. The possibilities are endless and the fans won’t stop guessing, the possibilities seem to be endless! 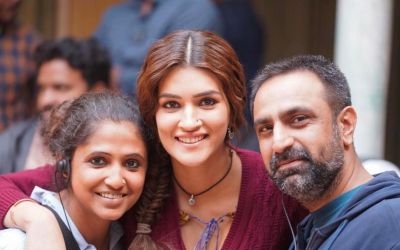 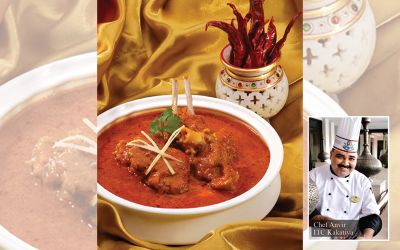