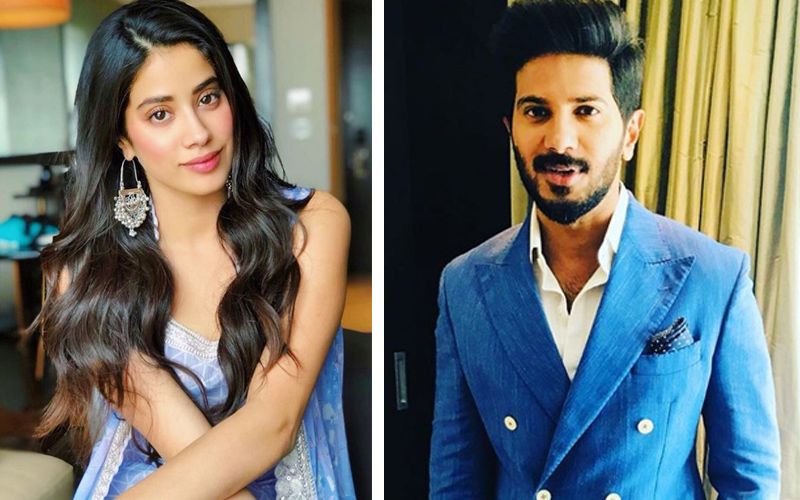 According to some reports Janhvi Kapoor, who made her debut with the hit film "Dhadak" might team up with South Indian star Dulquer Salmaan.

The film will be based on the country's first female air force pilot and combat aviator Gunjan Saxena, who played an essential role in the kargil war 1999. Reports also suggest that the film might be produced by Karan Johar. However neither Karan nor the actors are yet to confirm the news. But let’s hope that it comes true.

On the work front, Dulquer Salmaan made his debut in Bollywood with Akarsh Khurana's film "Karwaan”. He will also be seen in “The Zoya Factor”. While, Janhvi will be seen in “Takht”, directed by Karan Johar.