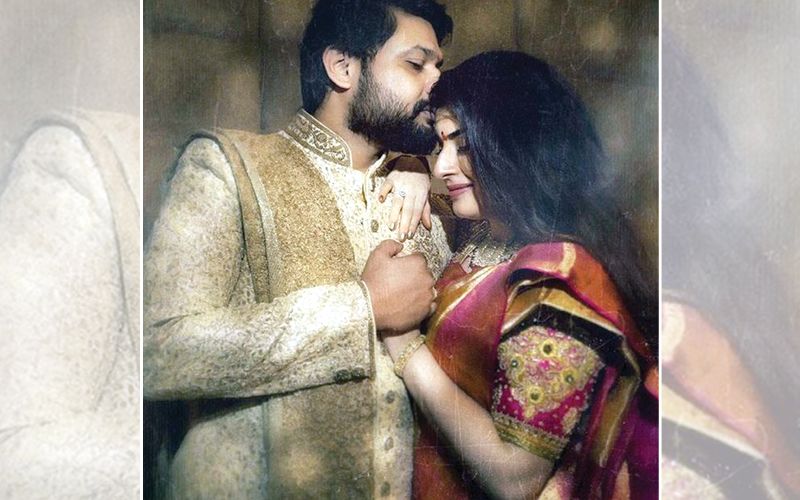 Renowned Telugu actress Archana Shastry, who is best known for playing the role of Veda in the film Tapana, got engaged to her boyfriend Jagadeesh Bakthavachalam. Archana and Jagadeesh got engaged in Hyderabad in a private ceremony. For the event, Archana wore a beautiful gold Kanjeevaram sari paired with pink embroidered blouse. Her look was rounded off with a stunning statement necklace set made with Polki. The event was attended by celebrities like Navdeep, Madhumita, and Siva Balaji.  The couple’s parents blessed them.

On the work front, Archana will be seen in Mike Testing 143, Prematho Nuvvu Vastavani, Passenger, Sketch for Love, Sivangi, Scam, and Sadhu.  Jagadeesh Bakthavachalam is the vice president of a leading healthcare company. Archana was seen in superhit films like Khaleja, Nuvvosthanante Nenoddantana, Balupu, Rama Rajyam, and Pournami. Archana took a break from the film industry and within no time she appeared in a television reality show Bigg Boss. She was one of the top 10 contestants.        - IANS