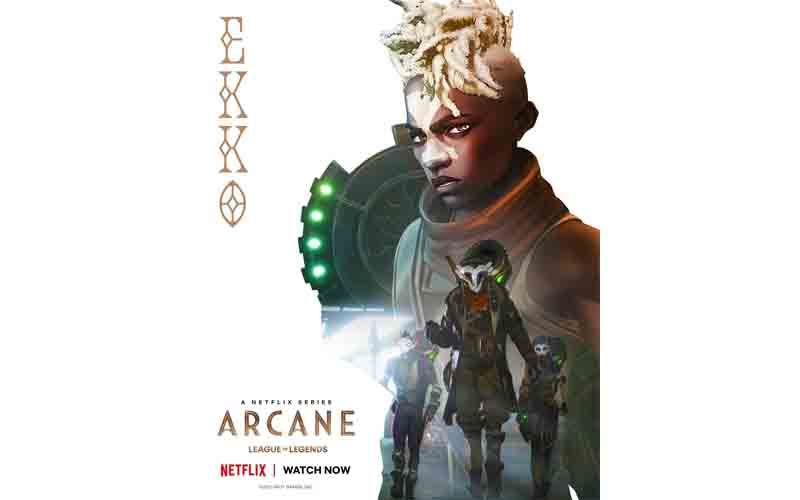 Second season of 'League of Legends' prequel 'Arcane' in the works 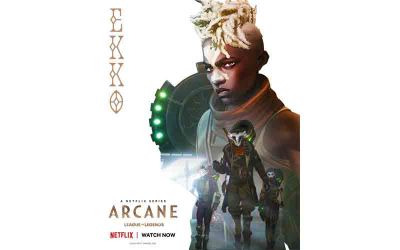 Second season of 'League of Legends' prequel 'Arcane' in the works

Netflix and Riot Games have confirmed that a second season of 'Arcane', the 'League of Legends'-based animated series, is officially on the way. The two companies made the announcement at the conclusion of a fan event on Saturday evening (U.S. Time), reports 'Variety'.