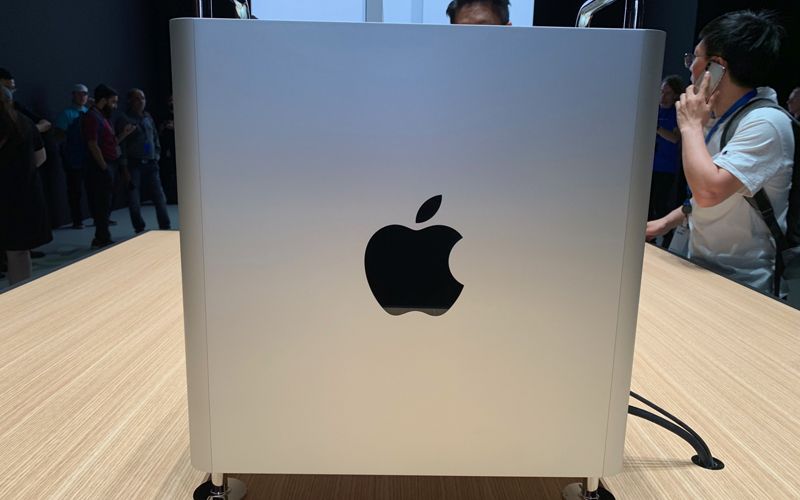 The experiential art walks are among the three sessions Apple recently announced as part of its art-based ‘Today at Apple' augmented reality experiences, called [AR]T.

The AR artworks live as a visual layer on the cityscape and are experienced via a walk with an iPhone in these major cities.

Another free session, available at all Apple Stores, will get attendees hands-on with whimsical objects and immersive sounds. "Using Swift Playgrounds, anyone can learn how to create their own AR experiences in this free 90-minute [AR]T Lab," Apple said in a statement.

Visitors can experience artist Nick Cave's intricate AR artwork "Amass". Using the [AR]T Viewer in the Apple Store app, they can collect ‘Ikon Elements' -- all in the middle of an Apple Store. 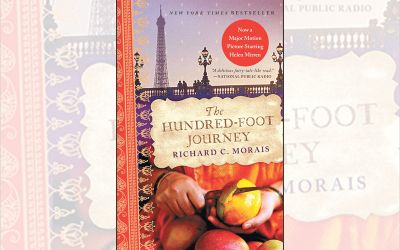 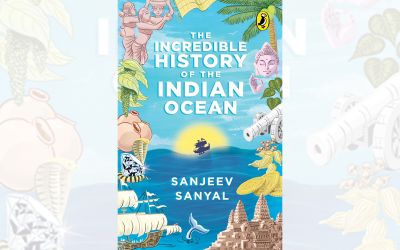