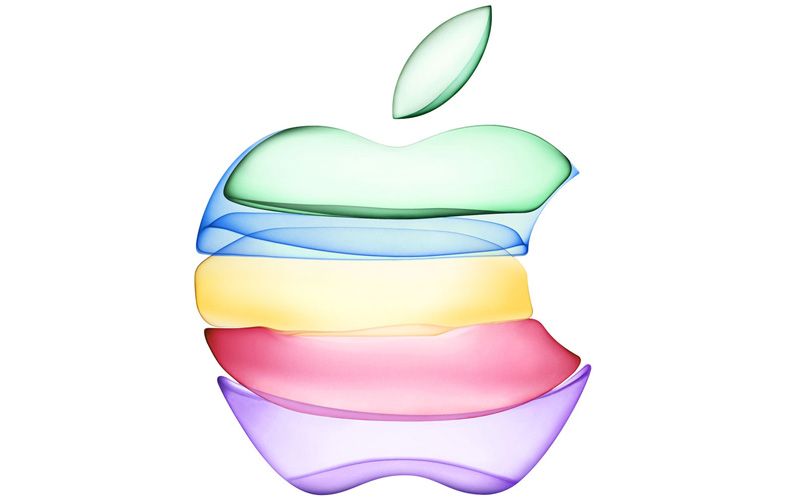 Apple which showed the controversial annexed Crimean peninsula as part of the Russian territory on its location-based apps has changed how Crimea is displayed in its Maps and Weather apps and will take a "deeper look" at how disputed borders are shown.

Ukraine criticised the Cupertino-based tech giant for showing Crimea as part of Russia's territory on its Maps and Weather apps.

The annexed region, which has a Russian-speaking majority, has now been removed from being shown as Russian territory on Apple Maps and its Weather app, reports 9to5mac.com.

"We review international law as well as relevant US and other domestic laws before making a determination in labelling on our Maps and make changes if required by law," Apple said in a statement.

"We are taking a deeper look at how we handle disputed borders in our services and may make changes in the future as a result. Our intention is to make sure our customers can enjoy using Maps and other Apple services, everywhere in the world," it added.

The peninsula on the north side of the Black Sea was brought under the Russian control in March 2014 during political unrest there concerning Crimea's status within Ukraine.

According to a report in BBC, the State Duma, the Russian parliament's lower house, said in a statement: "Crimea and Sevastopol now appear on Apple devices as Russian territory."

Apple had been in talks with Russia for several months over what the State Duma described as "inaccuracy" in the way Crimea was labelled.

Search engine giant Google, in 2014, agreed to portray Crimea as part of Russia for users inside Russia. And now, users outside Russia will see Crimea's capital Simferopol without an accompanying country at all.    - IANS 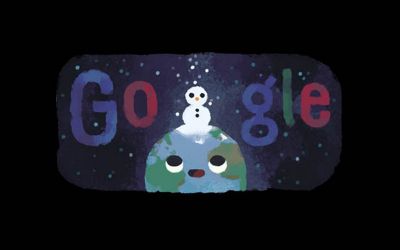