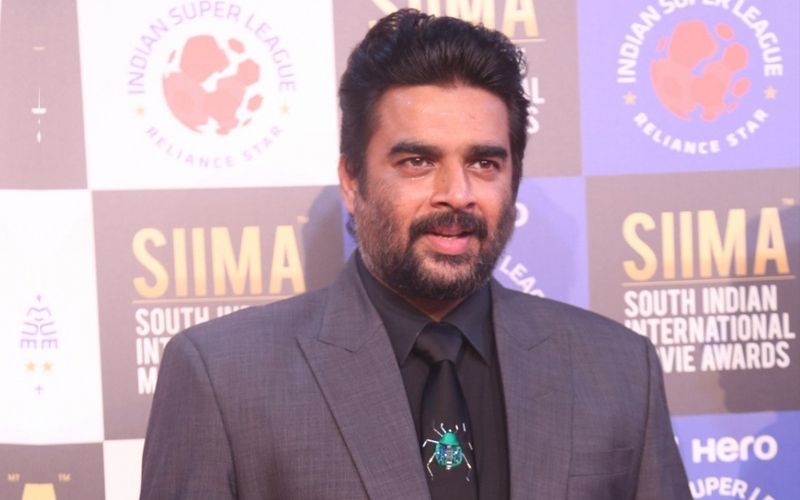 Both talented actors, Anushka Shetty and R. Madhavan will be seen sharing screen space in a thriller film "Nishabdam".

It is directed by Hemant Madhukar. This is a crossover film starring technicians and actors from Hollywood. It is going to be released in Telugu and Tamil. It is going to be a thriller film. This film features well-known actors like Shalini Pandey, Subbaraju, Srinivasa Avasarala and Michael Madsen. Majority of "Nishabdam" is shot in Seattle.

On the work front, Madhavan will be seen in "Rocketry: The Nambi Effect", "Dahi Cheeni", "Bhale Tammudu", "Nenu Tanu Aame" and "Vinnaithaandi Varuvaayaa 2". On the other hand, Anushka will be seen in "Rampachodavaram".