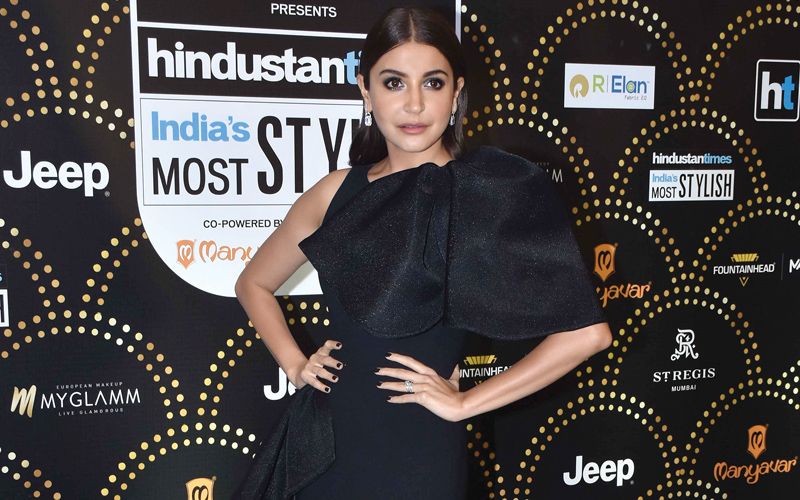 Anushka Sharma is naturally “overwhelmed” with all the accolades her new production, the web series Pataal Lok, has received.”I’m overwhelmed with the love and adulation that the audience and critics have showered on our labour of love Paatal Lok. The success of PaatalLok is because of its content. In today’s day and age, superlative content is the most important yardstick and Karnesh (her brother) and I, at Clean Slate Films, have always looked to give the audience something that they might have never seen before,” Anushka said.

“As a producer who is also an actor, I have only tried to entertain through innovative, highly engaging and clutter-breaking storytelling,” she declared.

Anushka, who stepped into film production in 2015 with NH10 at 25, says she has brought her learnings as an actor at play.”Karnesh and I realised quite early that content landscape was going to witness a massive change as we get more and more exposed to global content, and I have tried to bring my learnings on this as an actor at play with Karnesh at Clean Slate Films.”

Anushka says the success of Paatal Lok validates her production company’s strategic focus on content curation. “Despite being a young production house, we have stuck our neck out, and thankfully, our instinctive content choices have stood out. It has been a huge learning experience for all of us at Clean Slate Films as we have taken baby steps into having a razor-sharp focus on content curation. The success of PaatalLok is a massive validation of our beliefs, planning and curation strategies.”

Anushka credits the entire team of the web-series for the success and says she has learnt as a producer in the process. “We share this incredible moment with our entire team, who have shared our vision and taught us many things in the process. Paatal Lok creator Sudip Sharma has been the captain of the team, leading from the front. It is his brilliance that has captured the underbelly from a lens that’s unique, inspiring and discomforting,” she said.

“The directors of the show, Prosit Roy and Avinash Arun Dhaware, have starkly and breathtakingly brought alive the rawness of the script on screen and our exceptionally talented cast led by Jaideep Ahlawat, NeerajKabi, Abhishek Banerjee and the likes of Swastika Mukherjee, Niharika, Jagjeet, Gul Panag, Ishwak, Asif Basra, among others have poured their hearts out to translate the magic of script to screen,” she added.       - IANS