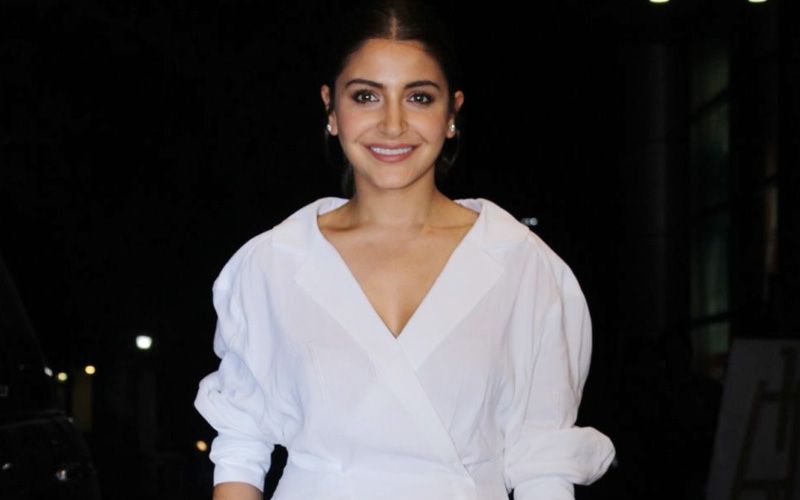 Actress-producer Anushka Sharma says as an artiste and a producer, she has only tried to do new things and has never succumbed to pressure of any sort.

"As an artiste and a producer, I have only tried to do new things. I have never succumbed to pressure of any sort and I have relished at every opportunity to do something new and learn something dramatically different," Anushka said.

She said that her body of work is a testimony to this.

"And I consider myself fortunate that I have got the opportunity to collaborate with some of the best minds in the business and always push the envelope ," she added.

Anushka's horror flick "Pari" completed two years of its release on Monday. She says she wanted to set course towards an uncharted territory with the film.

"I was blown away with (the script of) 'Pari' and I knew immediately that I was producing this film. Pari presented me with a unique challenge t hat I never faced and I wanted to explore myself as an actor in a genre and a character that I had never done before and hadn't seen many explore too.

"So, for me, I wanted to set course towards an uncharted territory and entertain audiences and with something that they wouldn't expect," she said.

For Anushka, it was satisfying that she gave audiences worldwide a genre-defining horror film.

"I was thrilled with (the success of) 'Pari'... we did it with a genre-bending, intelligent horror film. I'm thankful for the love and appreciation that the film and I received from audiences and critics. It has always motivated me to push myself harder and entertain audiences more and m ore," she said.    - IANS