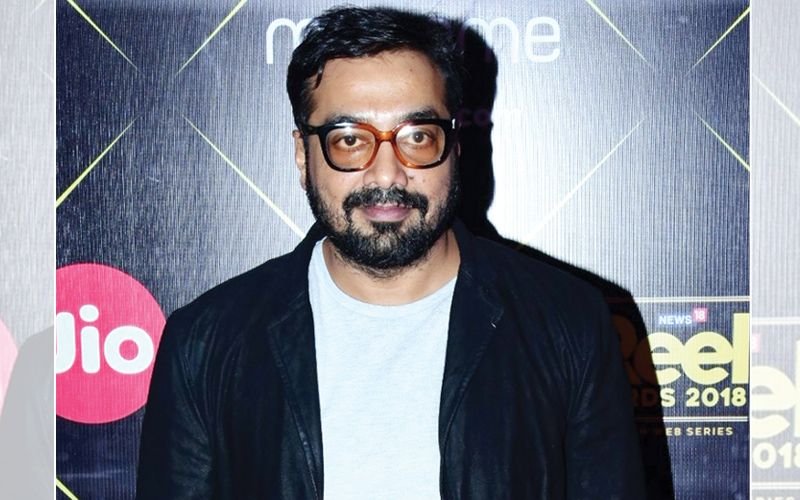 Filmmaker Anurag Kashyap feels shooting is an organic process, and it will take time for the industry to adapt to the new normal in the post-COVID-19 era.

“They said that they are allowing shoots with certain restrictions. Shooting is such an organic process. It will take time to adapt to it, but we all have to adapt because we are solely responsible for putting the world in the place it has come to -- by our greed, wanting the luxuries of life and lifestyle. I think it is time for correction and we all are trying very hard,” Kashyap told IANS.

Previously, in an interview to IANS, Anurag opened up about how his filmmaking process is changing, something which is visible in his latest digital release, Choked: Paisa Bolta Hai.

“There were times when I was tempted to take the script in a certain direction. When I would try to do that, I would have someone from the team to correct me. Rahul, my second unit director, was my biggest conscious keeper. They would all say ‘It is becoming an Anurag Kashyap film’,” he said. Kashyap, known for films as Black Friday, the Gangs Of Wasseypur series, Dev.D and Ugly, added: “With this film (‘Chocked’), I was trying to go away and stay away from what I would generally do with a film. My filmmaking process is also changing, because the last three films I did, the idea originated from somebody else and not me, and that is a big help sometimes,” he added.         - IANS