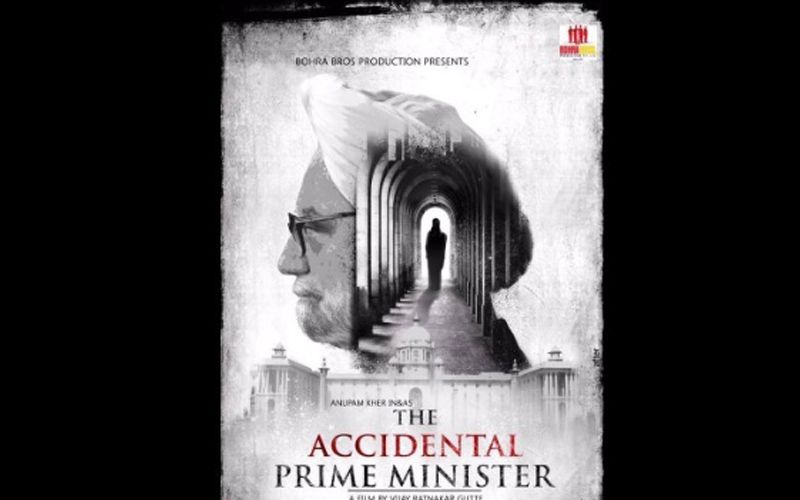 Veteran Bollywood actor Anupam Kher will be seen playing the role of former Prime Minister Manmohan Singh in a biopic based on the book “The Accidental Prime Minister: The Making and Unmaking of Manmohan Singh” written by Sanjaya Baru. The adaptation is written by Hansal Mehta and will be directed by debutant Vijay Ratnakar Gutte. Sunil Bohra will be producing the political drama film.

The movie is titled “The Accidental Prime Minister”, and in an interview with The Economic Times, the actor said “Acting the role of anyone in contemporary history is extremely challenging, as comparisons are bound to be instant and inevitable. But as I have always revelled in challenges, right from my first film Saaransh, I look forward to the experience of portraying PM Manmohan Singh”.

Anupam took to Twitter to make the announcement by sharing the movie poster with a caption that says, “To reinvent yourself as an actor is to challenge yourself. Looking forward to portraying #DrManmohanSingh in #TheAccidentalPrimeMinister.:)”.

“The Acccidental Prime Minister” is slated to release in December 2018.