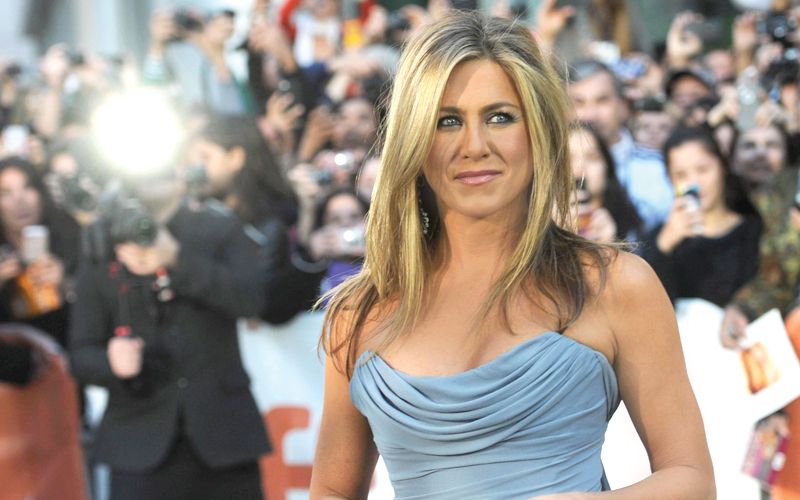 Hollywood star Jennifer Aniston did not get her buoyant personality from a pleasant past. She credits her "unsafe" childhood household for developing her positive attitude towards situations when things don't go the right way.

During an interview with a magazine, the 51-year-old beauty was praised by Sandra Bullock for having "a way of pushing joy and positivity" in her life.

When pressed what was the driving force behind it, Aniston said, "I think that it comes from growing up in a household that was destabilized and felt unsafe."

"You can either be angry or be a martyr, or you can say, 'You've got lemons? Let's make lemonade.'"

Asked the thing that can take her down the quickest, Aniston replied, "Turning on the television, listening to the news, reading the paper – that can make me sad and angry."
She elaborated her answer by pointing out at "the division that's been taking place" and "the complete chaos that's existing."

"It's so hard to put this eloquently. When you see people behaving badly and hurting other people that makes me very angry. And the abuse of animals."

Aniston additionally weighed in on how she felt over the success of The Morning Show.
Saying that she has "no attachment to a result", Aniston said, "I think that's a real key to success in life, to not worry about the landing, but enjoy the experience. That's what we did. We were focused on making something great and interesting and a bit daring, and trying to be as honest as we could. But I think it's about not having an attachment to the outcome."    - IANS 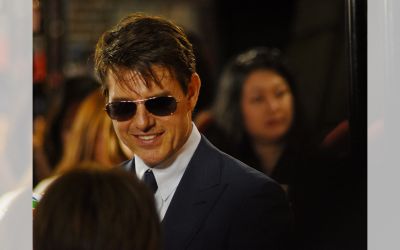 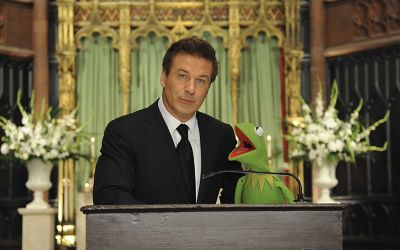