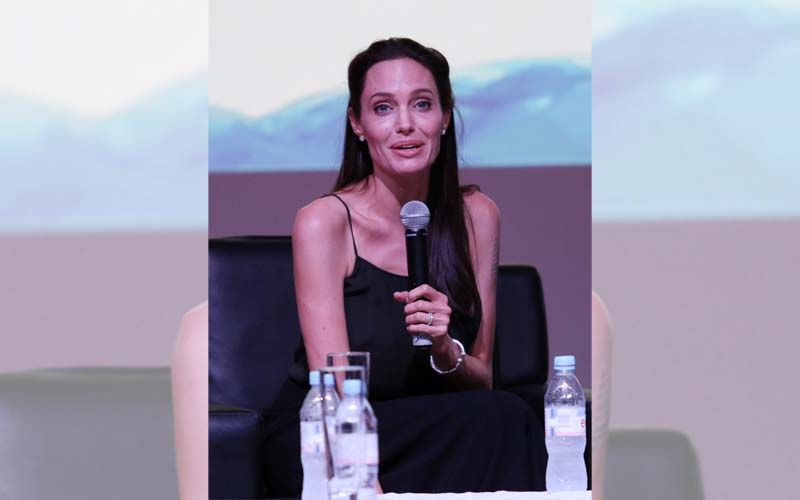 Popular actress Angelina Jolie has revealed that her children have a “good rebellious streak”. The Maleficent actress recently gave an interview to BBC Radio 4’s show Today, which saw the 43-year-old actress open up about her kids. She said, "(My kids) all have a good rebellious streak that is wonderful and curious,"

"I don't want them to be perfectly behaved little people that just say what's absolutely appropriate because I say so... They have to find themselves. Children can do two things. They can make you grow up, and you do, and they also add a sense of wild themselves," she further added. The actress has six children overall with her ex-husband Brad Pitt – Maddox, 17, Pax, 15, Zahara, 13, Shiloh, 12 and twins Vivienne and Knox, 10. The starlet also revealed that she is extremely worried about her children using social media as kids can be exposed to many negative things through it. 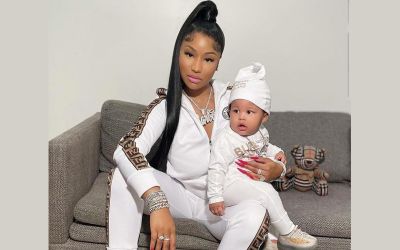