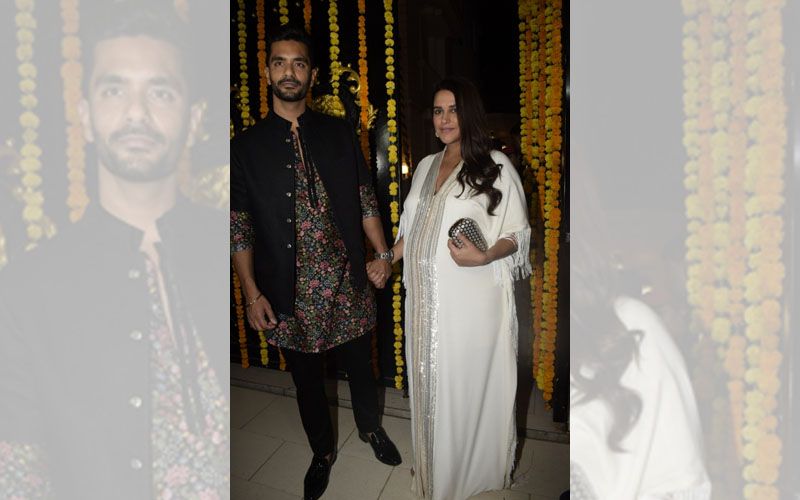 Actor Angad Bedi has revealed that Yuvraj Singh, who he considers his best friend, is upset with him as he did not inform Singh about his wedding with actress Neha Dhupia earlier. Angad talked about this incident on the third season of Saavn’s podcast #NoFilterNeha, which saw his wife interview him. He told her,: "My best friend did post an Instagram post very recently on Friendship Day and I read that post. Yuvi's quote was something like, 'Just my take on people and who I thought were friends, after the experience, I would like to say I love my dogs more'... It was something like that. I just thought it was a bit immature. But he is entitled to his opinion, so it's fine."

The lovebirds surprised the entire film industry, as well as fans, when they announced their wedding back in May. The whole affair was extremely hush hush. Only close family was in attendance at the Anand Karaj ceremony which was held in Gurudwara in South Delhi. The only people present other than extremely close family were Ajay Jadeja, Ashish Nehra and Gaurav Kapoor.

Coming back to Yuvraj, Angad said: "It was my fault and I say this very openly that I should've given him more time but then unfortunately for us the decision making was so sudden. He has his reasons to be upset and I really love him but if you want me to say what our relationship is right now, yes, it's not the same and I hope in due course it does get better because I miss him. He is a dear friend of mine." The episode is going to go live on Tuesday. 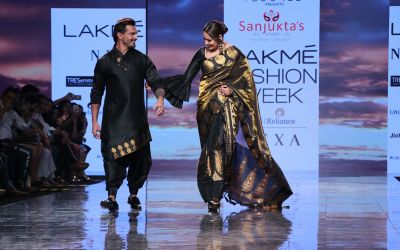 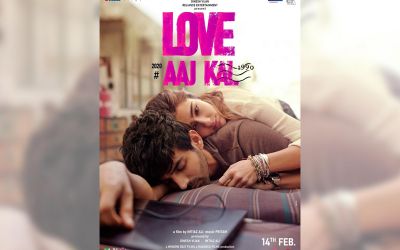 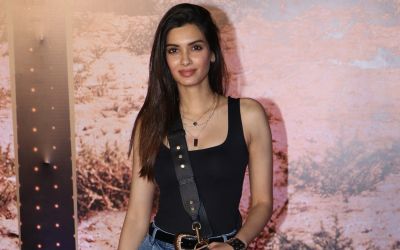