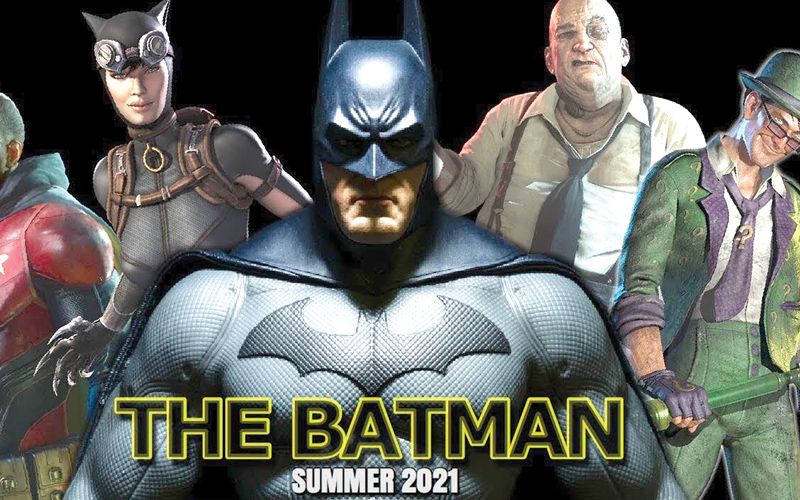 For Matt Reeves’ The Batman, actor Andy Serkis is in talks to play Bruce Wayne’s trustworthy butler – Alfred Pennyworth, while Colin Farrell is being eyed for the infamous Penguin. Previously played by Danny DeVito in Batman Returns, the Penguin will be Colin Farrell’s first comic-book role since Bullseye in Daredevil, in the year 2003. He was last seen in Dumbo. Robert Pattinson will be playing the title role – Batman, while Zoe Kravitz will be seen playing Catwoman and Paul Dano will play the Riddler.

Andy Serkis now joins the ranks of those who had previously played Alfred – Michael Gough, Michael Caine, and Jeremy Irons.

This pre-production of the Warner Bros. – DC Comics adaption is expected to go on floors this summer. While there has not been a formal announcement regarding the official start date, sources say that the filming could start in late 2019 or early 2020. The Batman is being scheduled to hit the big screen on June 25, 2021.       - IANS